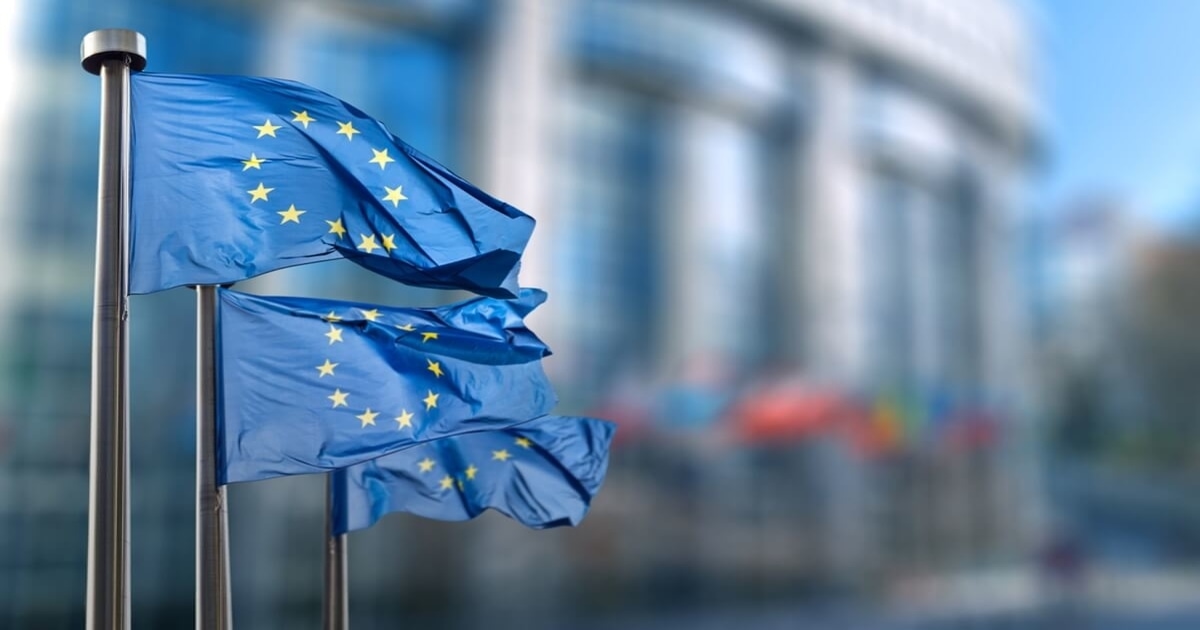 The establishment of this new body will be to boost the efficient functioning of the Anti-Money Laundering and Countering the Financing of Terrorism (AML/CTF) framework of the Union. The challenge of money laundering is a prevalent menace in all countries today. Despite the proactive role being played by regulators across the board, cybercriminals are notably advancing in their approach by the way.

While it may be hard to curb the activities of these cybercriminals individually, safeguards can be put in place amongst financial services providers to block all possible loopholes being exploited by money launderers and terrorist financiers. The emergence of the AMLA will be targeting creating avenues by which institutions it oversees are AML-proof in all regards.

“Given the cross-border nature of crime, the new Authority is expected to make a strong and useful contribution in fighting anti-money laundering and the financing of terrorism. Among other tasks, it will contribute to the harmonisation and coordination of supervisory practices in the financial and non-financial sectors, the direct supervision of high-risk and cross-border financial entities and the coordination of financial intelligence units,” the press release from the Council reads.

AMLA will be given supervisory authority over a wide range of financial institutions and startups in the digital currency ecosystem, provided they are considered to be risky.

“It also entrusts the Authority to supervise up to 40 groups and entities - at least in the first selection process – and to ensure a complete coverage of the internal market under its supervision. More powers are also given to the general board in the governance of AMLA,” the Council detailed.

The initial definitions of the responsibilities of the AMLA is partial and the seat of governance has not been fully agreed upon. The AMLA will help in enforcing the AML aspects of Markets in crypto Assets (MiCA) when the bill is finally passed.