According to Cityam.com media outlets, European Union lawmakers on Thursday voted in favour of new proposals that seek to outlaw anonymous crypto transactions. 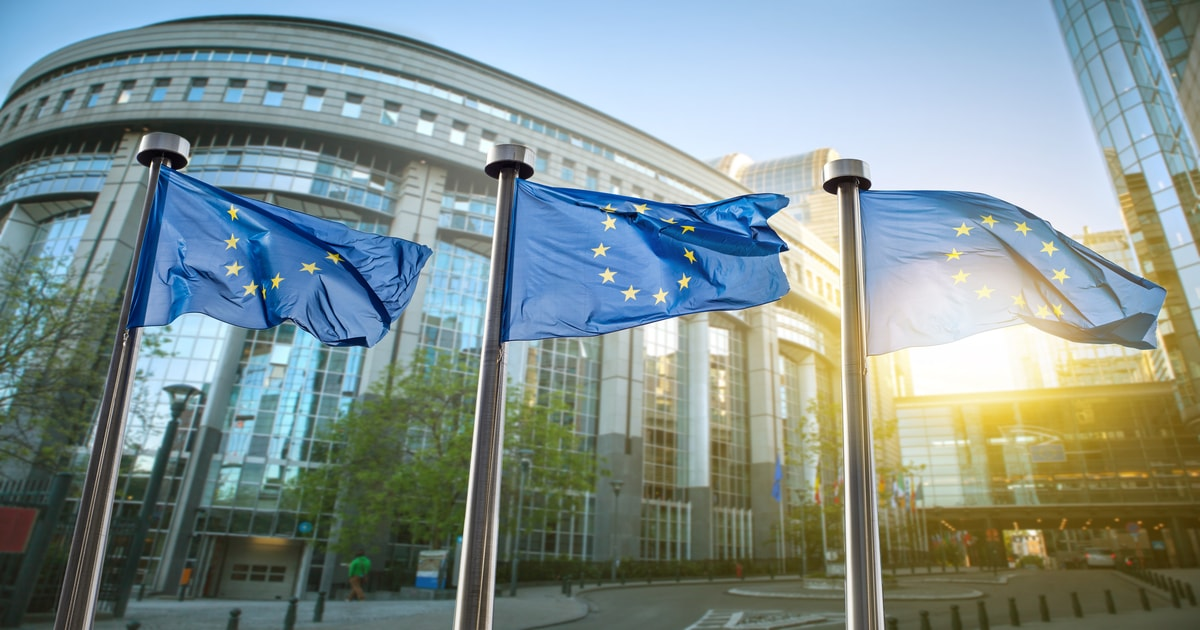 The proposals are set to proceed to the trialogue stage, which will see the rules debated by the EU parliament, Commission, and Council.

The report shows that more than 90 lawmakers voted in favour of the proposals, a move that various stakeholders have described would invade privacy and stifle innovation.

Major players in the crypto industry have opposed the proposals. Last night, Brian Armstrong, the CEO of Coinbase crypto exchange, expressed his concerns about the new rules ahead of the vote, calling it an anti-law enforcement, anti-innovation, and anti-privacy proposal. The executive warned that the proposal will create a “new crypto surveillance regime” in Europe.

“Any time you receive 1,000 euros or more in crypto from a self-hosted wallet, Coinbase will be required to report you to the authorities. This applies even if there is no indication of suspicious activity,” Armstrong stated, criticizing the rules for treating crypto customers more harshly than fiat users.

The debate about new rules for using cryptocurrencies has been going around for some time. In June last year, the EU Commission proposed that future transactions of crypto assets must be able to be tracked and assigned to individuals as part of efforts to combat money laundering and terrorist financing.

According to KYC guidelines, businesses that provide crypto services would then have to identify users, such as using ID cards.

A new draft for crypto regulation in the EU is currently causing unrest in Brussels (the administrative centre of the European Union). The new draft states that there should be an identification requirement for crypto-asset transactions in all amounts. The EU Committees on Economic and Monetary Affairs (ECON) and on Civil Liberties, Justice, and Home Affairs (LIBE) have spoken out in favor of the complete anonymity of crypto payments.