In a recent Twitter post, Vitalik Buterin, the co-founder of Ethereum blockchain, did not hide his feelings when it comes to the concept of cryptocurrency mining through the use of smartphones. He considers crypto mining via mobile phones as something still not possible with any real efficiency. 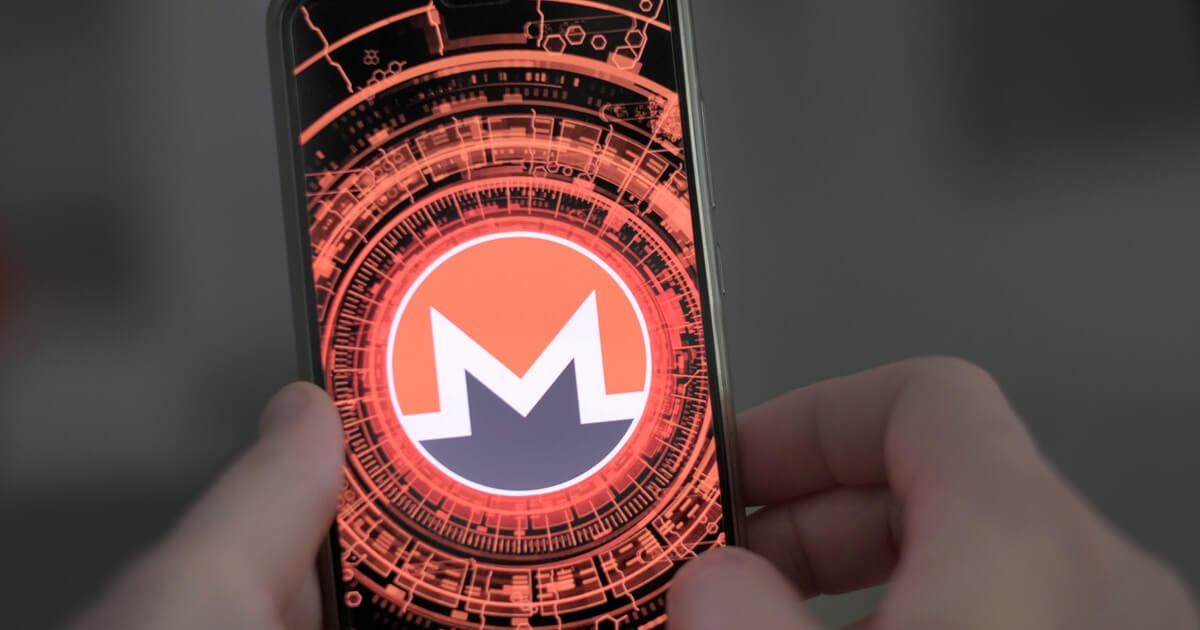 Vitalik tweeted: “Mining on phones is a fool’s game. Goes against everything we know about hardware economies of scale and more likely to trick users with false hope than help them.” In other words, Vitalik downplays the recent partnership deal between HTC and Midas Labs to enable users to mine Monero cryptocurrency on HTC blockchain mobile phones. On April 13, Taiwan computer manufacturing firm HTC collaborated with Midas labs, a designer of programmable blockchain mining chips, to enable Monero (XMR) mining on the HTC blockchain-enabled phones via DeMiner app, a Monero mining application developed by Midas Labs. The DeMiner app will likely be released in the second quarter of 2020 (April 1 – June 30). It will allow direct mining from the mobile phone because of its low energy consumption.

However, critics identified faults in the innovation, saying that it is fruitless and somehow worthless. They condemned the DeMiner app, stating that it would take an estimate of 37 years to earn a Monero cryptocurrency if a person mines on the smartphone every day. A series of condemnations continue over the ineffectiveness of the application, which explains why the founder of Ethereum, Vitalik Buterin, intervened and said that such initiative only gives users false hopes.

Buterin said that the idea of a mobile phone managing to mine stands as a contradiction of everything the cryptocurrency industry has learned. It spits in the face of the economies of scale, which has dominated in the cryptocurrency industry. Buterin describes it as a trick to give potential users false hope, rather than helping them. He highlighted that staking would rather work well on smartphones, describing it as quite promising. He mentioned that staking on smartphones does not require any particular resources, and the cost/benefit ratio is greater than the ordinary crypto mining.

However, there were mixed reactions on social media over Buterin’s remarks. Some people think that he underestimated the concept of mobile crypto mining, citing the cryptocurrency mining of Ardor that specializes in mobile phones. Others agree with his comments. But some people feel that mobile phones can maximize connectivity and crypto mining, including staking on smartphones in the future.

Huobi Global is among the first crypto exchange platforms that launched a new version of smartphones, which include cryptocurrency or blockchain features like DApp store, cold-storage wallet, crypto wallet …etc.  The affordable blockchain phones have features like blockchain-related apps and are alerting users when the price of specific crypto increases or decreases. The phones have an optional cold storage wallet with in-built cryptocurrency money wallet app. However, users cannot mine every kind of cryptocurrency using a smartphone. The process may not be profitable because of the low processing power of mobile devices.  Buterin’s comments are right because crypto mining is normally a highly sophisticated and complex exercise that average smartphones may not handle.