Ethereum Will Be Made Available on Amazon Managed Blockchain 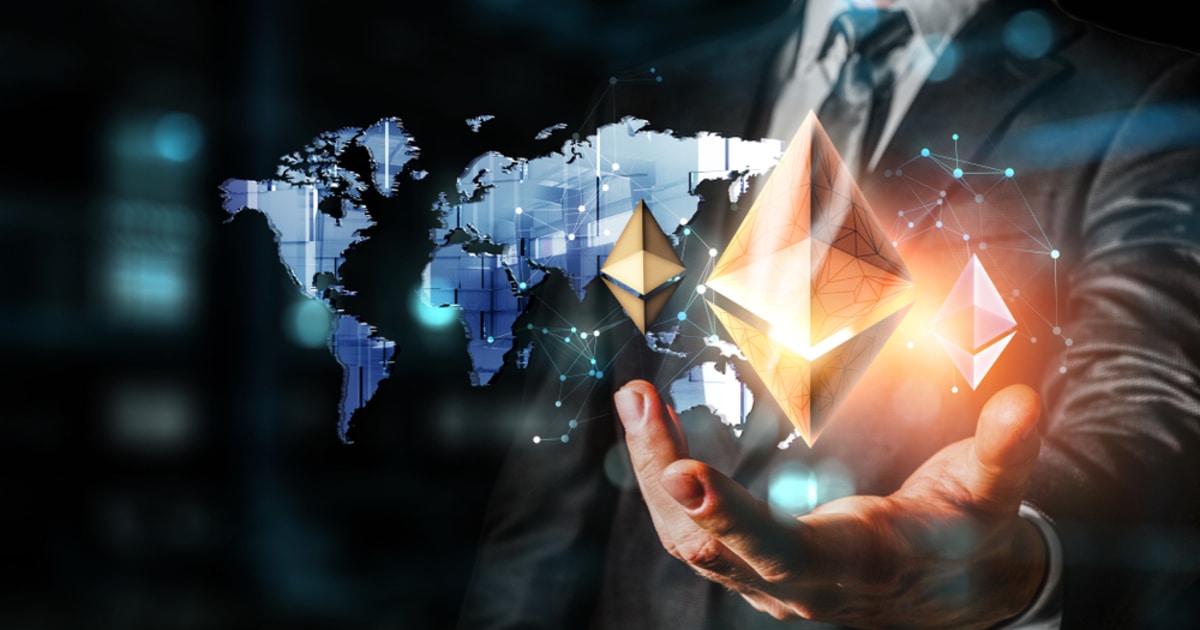 Amazon’s blog post read: "With this launch, AWS customers can easily provision Ethereum nodes in minutes and connect to the public Ethereum main network and test networks such as Rinkeby and Ropsten." The firm added:

“With Amazon Managed Blockchain, customers get secure networking, encryption at rest and transport, secure access to the network via standard open-source Ethereum APIs, fast and reliable syncs to the Ethereum blockchain, and durable elastic storage for ledger data."

With such development, AWS users can now create Ethereum nodes and join the public Ethereum network on the Amazon Managed blockchain. Since AWS offers on-demand computing platforms and APIs to governments, companies, and individuals, users can set up and manage scalable blockchain networks via public-blockchains like Ethereum and private and permissioned blockchain like Hyperledger Fabric.

A tool like Ethereum would enable customers to create and manage a scalable blockchain network with just a few clicks. Furthermore, it offers simple APIs so that customers can vote on membership in their networks and also provides various memory and computing capacities to suit their blockchain applications.

Amazon chose to support Ethereum’s blockchain because Ethereum is highly suitable for highly distributed blockchain networks where data transparency for all members is vital. For example, the customer loyalty blockchain network allows any business person or entity to independently verify a user’s activity across all members to redeem benefits.

Amazon Web Services is the world’s most broadly adopted and comprehensive cloud computing platform, used by customers like Apple, which spends more than $30 million per month on AWS.

The availability of Ethereum on AWS is positive for its adoption. Ethereum is on the path to becoming an unstoppable world’s leading blockchain by achieving mass adoption on multiples fronts.