Ethereum Supply Slowed after ‘the Merge,’ Will It Drive Investment Narrative?

According to data from Ethereum tracker Ultrasound Money, the latest upgrade on Ethereum (the Merge) is lowering the supply of Ether (ETH) in the proof-of-stake consensus. 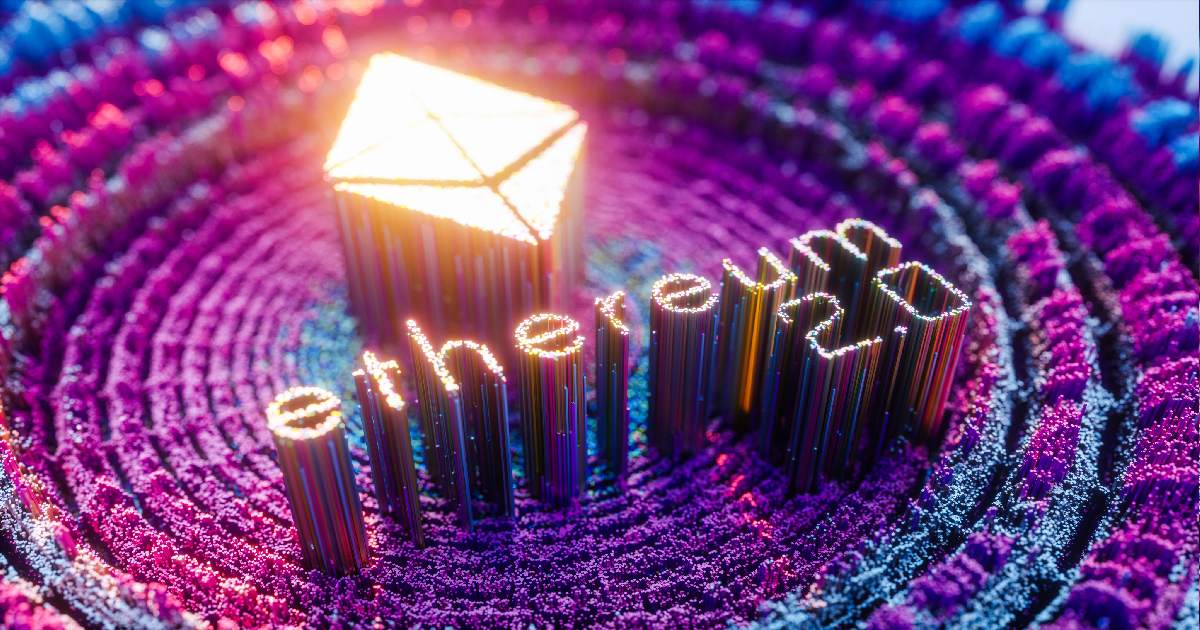 The second larger cryptocurrency, however, may still have a long way to go before becoming deflationary.

Some of the key promises that the upgrade pledged to do for the Ethereum blockchain were to improve efficiency and make the network more scalable, lower the supply of Ether, thus making it a deflationary asset, and others.

Metrics from the web portal Ultrasound Money show that the supply of Ether under the proof-of-stake network has increased by more than 5,990 from the Merge event till now. But this number is lower than it could have been under the proof-of-work consensus mechanism, the data shows.

Besides that, the number is much lower than the supply of Bitcoin whose network produces 6.25 BTC coins every ten minutes running on the proof-of-work mechanism.

According to the Ultrasound Money platform, Ether can become deflationary when the coins from block subsidy are lower than the ones being burned. Furthermore, ETH will become a deflationary asset when the number of people who transact with the coin grows higher than those who stake it.

Apart from that, the cryptocurrency will be deflationary when the transaction fee reaches 15 Gwei or 0.000000015ETH.

But for now, these conditions do not exist yet. As per Ultrasound Money, Ethereum transaction fees stand at 11 Gwei, and staking generates more tokens than burned ones.

What Is Being Seen on The Ground So Far?

On September 15, Ethereum switched from using energy-intensive technology (the proof-of-work network) to a more sustainable system (the proof-of-stake consensus) in a major update called "the merge." The upgrade is reported to have reduced the network's power consumption by more than 99.95%.

PoS is an alternative that consumes less energy. Instead of consuming electricity, which fuels computing power, users who want to be part of the verification process put their personal cryptocurrency on the line in a process popularly known as staking.

These users, called validators, are randomly selected to verify new information to be added to a block. They receive cryptocurrency if they confirm accurate information. If they act dishonestly, they stand to lose their stake.

While it is impossible to know exactly how the merge will play out in the long term, for now, investors are rushing to pour their funds into staking. This confirms the above narrative that Ether still has a long way to become deflationary.

Over the past week, Ether staked in the Ethereum blockchain reached almost $195 million. Under the new system, stakers contribute to the security of Ethereum by locking their ETH in exchange for a modest annual return (APR).

Ethereum's Revenue Hit $9.9B in 2021 as ETH Emerges as the Most Searched Project