In the past 24 hours, the cryptocurrency market has faced a steep correction, with Bitcoin (BTC) losing over 3%, and Ethereum (ETH) dropping over 5%. Bitcoin’s price dropped to lows of $22,190, while Ethereum tested its support at $600. 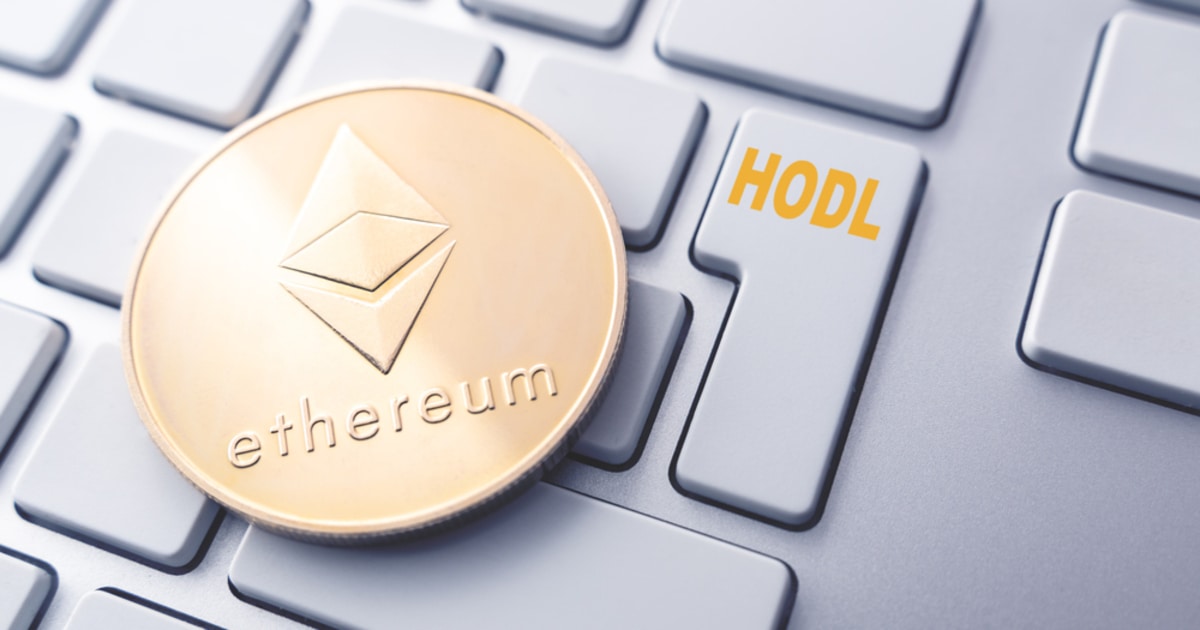 The cryptocurrency market has been riding off Bitcoin’s bullish momentum, with many altcoins rallying 15 to 30% in the past week. However, Bitcoin and most large cap altcoins retraced in the past 24 hours.

In a matter of hours, Ethereum traded from around $645 and dropped to lows of $597, breaking its support at $600. However, ETH managed to find strength around its support level at $600, and quickly recovered to trade above it. Ethereum has recovered slightly and is now trading at $612.

“The amount of #Ethereum continues changing hands, as the # of addresses with 1-100 $ETH are holding their lowest collective amounts this month. However, smaller addresses are growing encouragingly, and whales with at least 100K ($61.6M) staying patient.”

A cryptocurrency trader recently commented on Ethereum’s retest of the support level, saying: 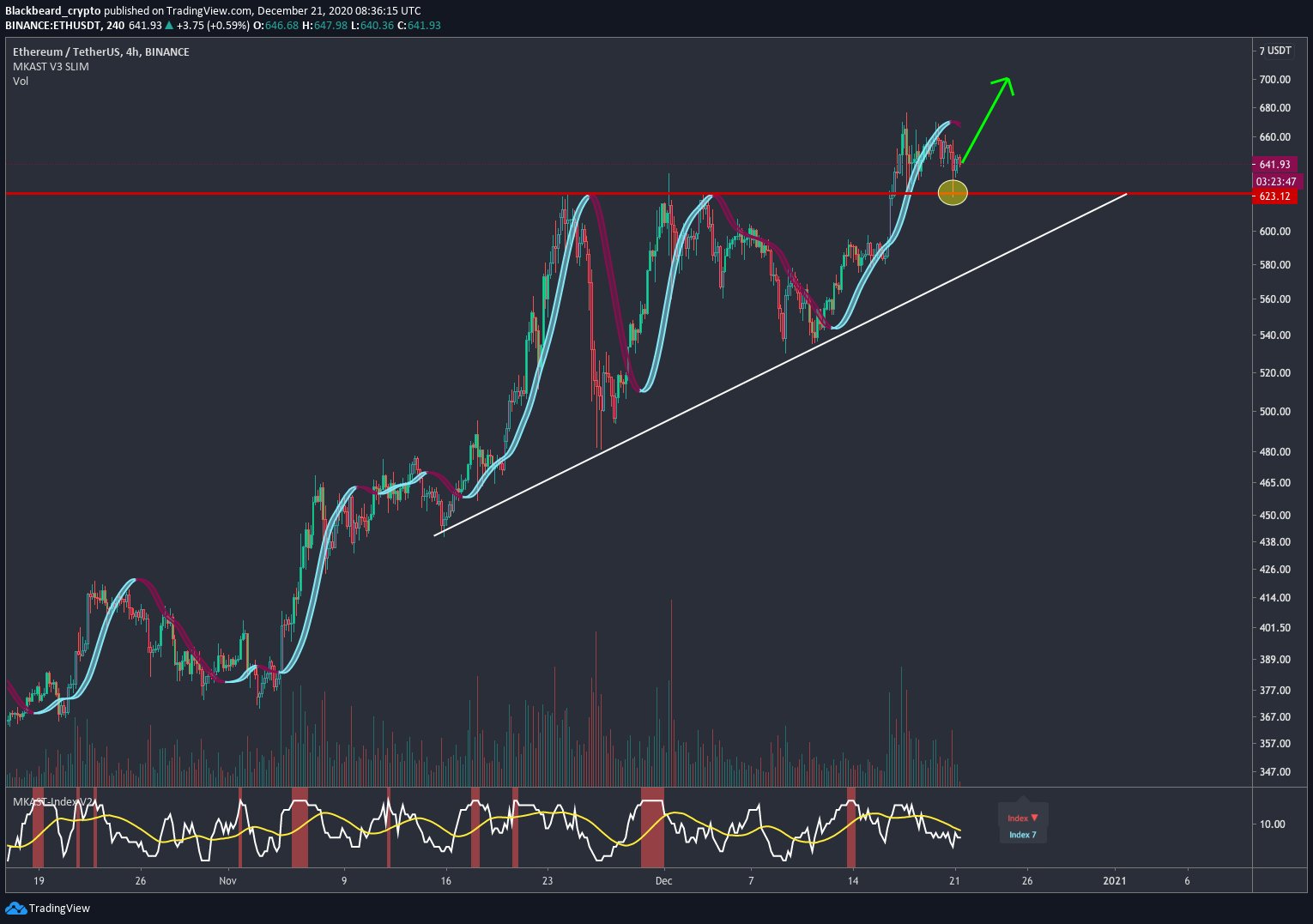 Another cryptocurrency analyst suggested that Ethereum is on its way to flip its resistance level into a support level:

“$ETH. Retesting ASCending triangle breakout, trying to flip it as support, something that we already saw back in Nov.”

However, not all analysts believe that Ethereum could just see a straight surge. A crypto analyst believes that Ethereum is bullish, but ETH could see a correction in the coming months. The analyst explained:

Has Ethereum Underperformed Against Bitcoin? Here’s What the Data Says