Ethereum’s price has seen a considerable climb so far in 2021, following the lead of Bitcoin (BTC). Ethereum has recently broken past the $1,100 level, taking ETH closer to its all-time high price. Ethereum (ETH) is currently trading at $1,107 at the time of writing, up by over 7 percent in the past 24 hours. In the past week, Ethereum has surged by over 50%. 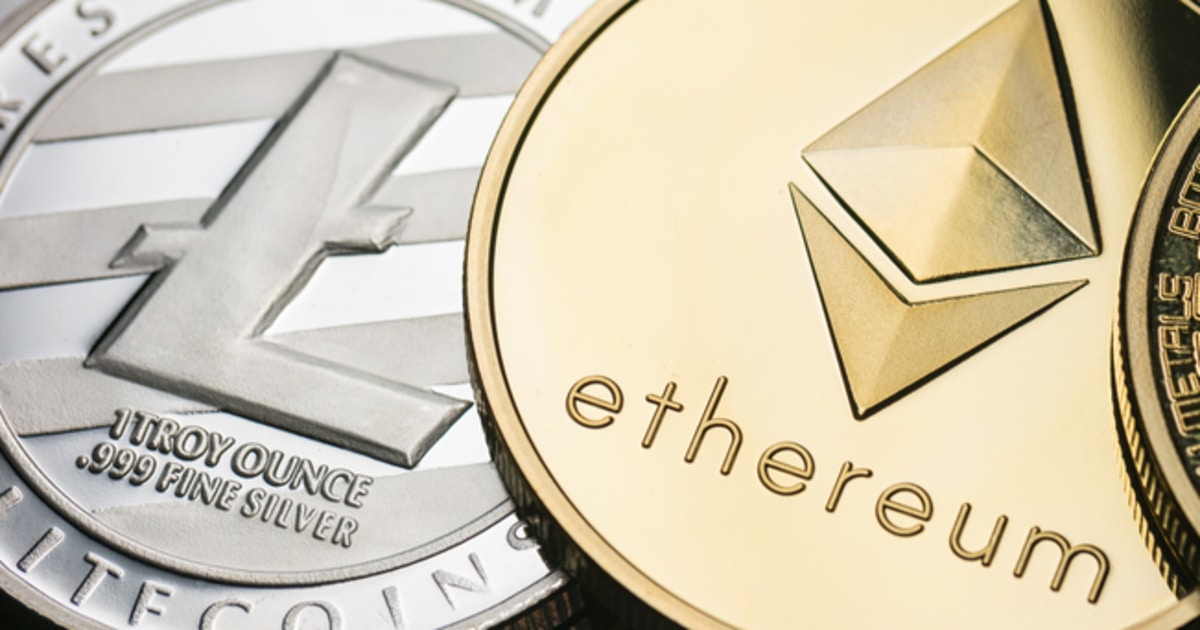 Ethereum’s all time high price was at over $1,440 in 2018, almost three years ago. The altcoin market capitalization is still currently bullish, according to cryptocurrency trader Michael van de Poppe. He added:

“The #altcoin market capitalization is still looking bullish. The $160 billion retests occurred and was quite swift, after which continuation upwards occurred and a new higher high is established. Holding above $190 billion opens the gates towards the all-time high region.”

Commenting on Ethereum’s price, co-founder of Stacked recently said, “$ETH going back to ATH may be the easiest 50% ROI in investment history.”

While pointing to a graph of ETH/BTC, cryptocurrency trader Michael van de Poppe explained that Ethereum has bottomed out in the pair, however, it could consolidate further before seeing more growth. The trader said:

“#Ethereum is bottomed out in the $BTC pair, but could consolidate a bit more before it accelerates towards 0.06 sats.”

Litecoin has also recently seen a massive surge after the cryptocurrency pushed past the $100 level. Litecoin is currently trading at $159 at the time of writing, around 50% below its all-time high price. In the past week, Litecoin has surged by over 23%.

Crypto trader Michael van de Poppe noted that there could be a final correction before Litecoin’s bull run continues. He explained: