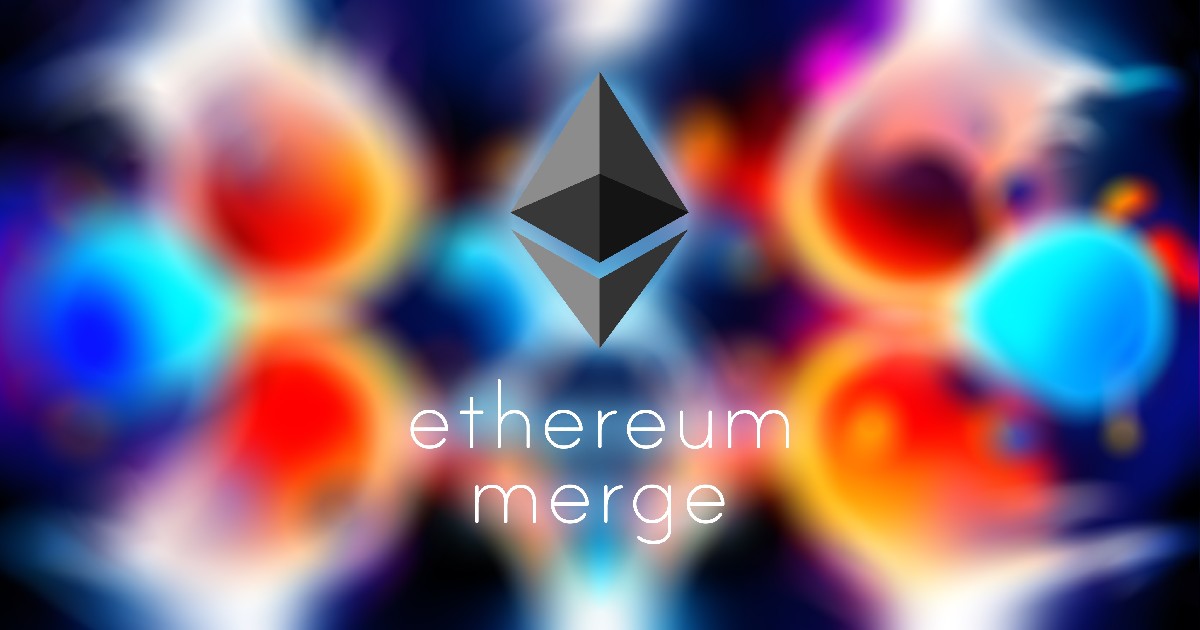 According to the report issued on Thursday September 15, Ethereum’s energy usage and carbon footprint have both dropped even more than anticipated after the Merger upgrade.

The report said Ethereum now uses approximately 99.99% less energy after the merge was completed. It further mentioned that the blockchain's carbon footprint has also fallen by over 99.99%.

In the past, the Ethereum Foundation estimated that the merge would cut the network’s energy consumption by approximately 99.95%.

The CCRI report disclosed that Ethereum’s overall electricity consumes just 2,600-megawatt hours per year, compared to 23 million megawatt hours before the merge. As a result, Ethereum’s estimated annual CO2 emissions have fallen from over 11 million tons to just under 870 —less than the combined total of 100 average American homes, per the U.S. Environmental Protection Agency (EPA).

In a statement yesterday, Uli Gallersdörfer, CCRI co-founder and CEO, said that Ethereum’s “green credentials” are now at par with other energy-efficient blockchain networks that started with a proof-of-stake consensus model, rather than transitioning to it as Ethereum just did.

However, Ethereum’s move to proof of stake (PoS) consensus model has not gone well with some industry stakeholders. Ethereum miners, who used to run powerful computers to secure the network and earn ETH rewards through mining, have moved on to mine cryptocurrency on other networks.

Miners have moved their powerful rigs to other blockchain networks like Ethereum Classic (ETC), Ravencoin (RVN), and Ergo (ERG) to do mining.

Why the Merge Is Important

Ethereum's switch to proof of stake has been planned since 2014, before the official deployment of the blockchain. Due to its technical complexity and the increasingly large amount of money at risk, the upgrade has been delayed several times.

The Merge is part of what in the past was called "Ether 2.0," a series of upgrades that reshape the blockchain's foundations.

The move, known as "the Merge," is of huge consequence. The major network upgrade, which saw Ethereum transition from PoW to PoS, was designed to address concerns about its environmental impact, dramatically improve its transaction speed, and boost the value of Ethereum, among other improvements.