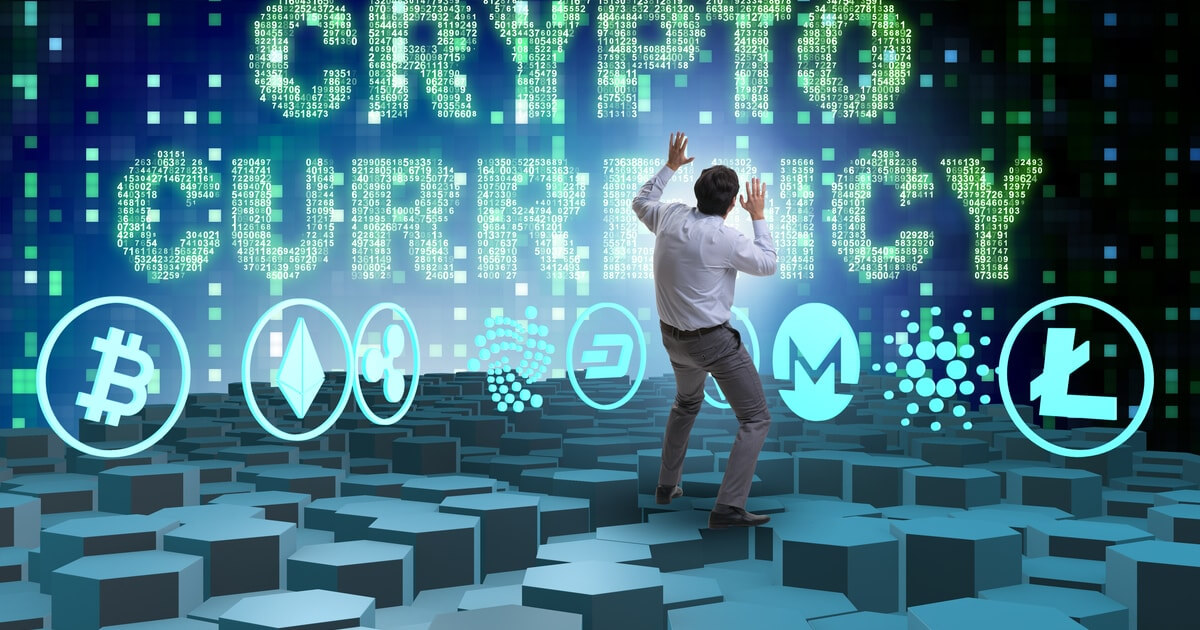 In an interview with CISOMAG, Coleman Watson – Managing partner Watson LLP – revealed that attempts to associate cryptocurrency with illegal activities are frequently rooted in fundamental misunderstandings.

According to Coleman, there is interest among people to use cryptocurrencies, but lack of understanding is what holds them back.

The Future of Cryptocurrency

Coleman said that cryptocurrency would begin to become more disruptive to the global financial system, similar to the decades of the introduction of credit cards after they were initially interjected into the financial system in the 1950s.

He mentioned that cryptocurrencies represent the perfect storm for consumers of today’s world. These consumers normally want more autonomy with using, receiving, and sending their own money with an instant settlement and for little to zero fees.

There’s demand among many consumers to use cryptocurrency but are still wary about adopting the technology. Several consumers still lack a proper understanding of how cryptocurrency works, and this continues to hinder mainstream adoption.

Coleman said: equating cryptocurrencies to illegal conduct is a lack of understanding.”

Such thinking is wrong because it ignores several legal uses for cryptocurrencies, which already exist, and that will continue developing in the future.

Coleman said that since its rise, cryptocurrency has been unfortunately linked with bad things. So, this has been a setback to the consumer perception of cryptocurrency’s value.

He mentioned that even today, it’s common for average consumers to make claims like cryptocurrency is only used for criminal activities.

Coleman said that a positive public perception of cryptocurrency would occur when a trusted major public platform (like eBay, Amazon, and others) starts accepting cryptocurrency as a form of payment.

In the US, there’s no consistent legal approach to cryptocurrencies. For example, the U.S Commodity Futures Trading Commission (CFTC) classifies Bitcoins as a commodity, while the U.S Internal Revenue Service (IRS) treats it as property.

Coleman acknowledges the problem and said that the source of the issue is that there’s no federal legislation on cryptocurrency. According to him, the problem is evident in the recent congressional hearings where members of congress have had difficulty grasping issues as to whether Facebook is on the internet or how Facebook makes money.

This shows how legislators are unprepared and uneducated to deal with rising changes in the financial service industry. But people need clarity.

Coleman said the current system classifies cryptocurrencies as different types of instruments. For instance, the Internal Revenue Service (IRS), the Financial Crimes Enforcement Network (FinCEN), the Commodity Futures Trading Commission (CFTC), and the Securities and Exchange Commission (SEC) differ on how they classify cryptocurrency. Such a system, therefore, is not sustainable. Coleman said that for the system to be effective, the law must be clear.

However, he said that it’s promising that the Congress appears to be close to addressing the issue, as recently U.S. Reps. Darren Soto and Warren Davidson introduced the Token Taxonomy Act to give some clarity of how cryptocurrency should be classified.