Entropy announced that the crypto asset firm has closed a $25 million seed round, The Block reported. 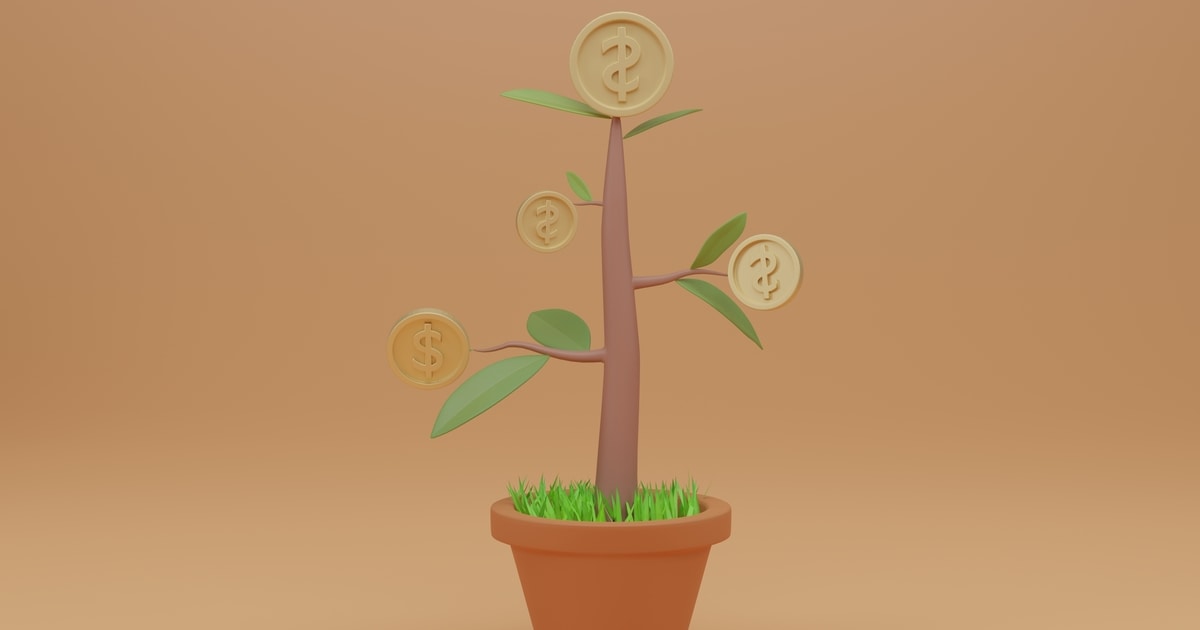 The funds raised will be used to build the company's leading embedded payment, card, lending and crypto solutions. Furthermore, the fund would be invested in people and communities, continue its international expansion plans and strengthen strategic global partnerships.

Currently, Entropy is building a decentralized custody platform that uses cryptographic techniques based on multiparty computation.

The Block reported that the firm is led by a self-taught cryptographer and trans activist, Tux Pacific.

As part of the company's major goal, it aims to beat the standard business model of centralized crypto custodians such as Fireblocks and Coinbase.

According to The Block, Entropy users will eventually implement their own rules for interacting with funds, such as imposing time-gated constraints.

While in January, a16Z rallied investors for a $4.5 billion dual fund targeted at making strategic investments in the cryptocurrency ecosystem, according to a report from Blockchain.News. According to the Financial Times, $3.5 billion was billed to be earmarked for its newest cryptocurrency enterprise fund, while $1 billion will be reserved for strategic investments in crypto startups seeking seed funding.

"Web3.0 is Much, Much Better for Creators Than Web2", a16z Suggests