Elrond, a blockchain firm based in Romania, announced on Thursday that it acquired Twispay, a major Romanian payments company. The blockchain company’s move came after the National Bank of Romania gave it the green light to buy the electronic money institution (payment processing platform). 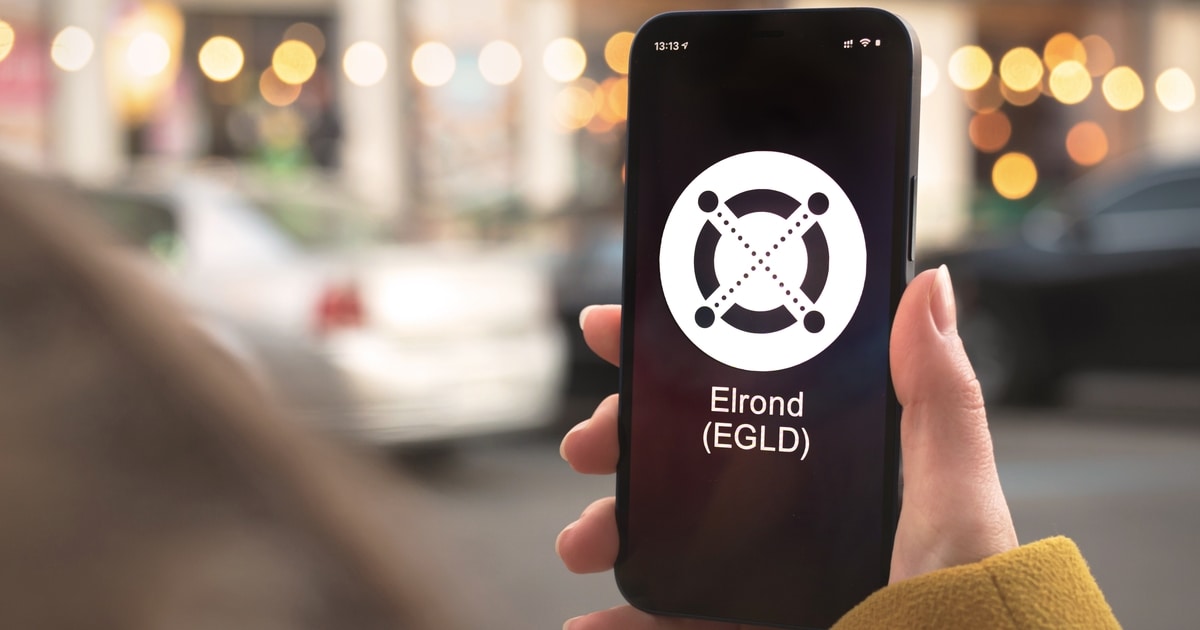 Twispay provides an international payment solution that supports multiple fiat currencies and integrates various payment methods. As a principal member of Visa and Mastercard, Twispay directly participates in issuing cards and is allowed to acquire merchants.

Twispay is licensed by the Central Bank of Romania to provide payment services and to issue electronic money, and can operate across the European Economic Area.

Apart from the approval, the Central Bank of Romania has also given Elrond a license for e-money. As per the European Union passport rules, the license would allow Elrond to operate e-money services across Norway, Liechtenstein, Iceland, and the EU.

Twispay’s acquisition is therefore set to give Elrond an edge to establish itself as a bridge between traditional finance and the cryptocurrency industry. The acquisition would also enable Elrond to provide an infrastructure for faster and cheaper payment solutions. The integration of Twispay on its platform is also set to enable Elrond to take advantage of new stablecoins, crypto-enabled debit cards, DeFi, NFTs and other Web3 technologies, which would enhance efficiency and trust for its existing financial system.

Beniamin Mincu, the CEO of Elrond, disclosed that stablecoins issuance is one of the key goals behind the new acquisition. The executive said: “We’ve been having focused conversations with the Romanian Central Bank about acquiring an e-money licensed institution that enables us to create stablecoins, for instance, in a legal and compliant way.,"

"The main goal is to leverage Twispay's e-money license for issuing stablecoins that can be used in the EU, both for personal and business use for payments and value transfer, as well as potentially for official use at the institutional level."

This is not the first time Elrond acquired a fintech company. In January, Elrond bought Utrust, a Portuguese cryptocurrency payment solutions provider, for an undisclosed sum.

Elrond acquired Utrust to enable it make payments fully natively digital by using blockchain to provide near-instant and secure global settlements at a minimal cost, accessible to merchants across the world. Elrond also made the acquisition in order to bring powerful DeFi (decentralized finance) mechanics into play to create a paradigm shift through Merchant Yield products.

The blockchain firm also purchased Utrust to enable it make payments cheaper, faster, and more secure by using Internet-scale blockchain technology and also to transform payment processing services from a cost for merchants into an income stream.

Co-founded in 2017 by brothers Beniamin Mincu and Lucian Mincu alongside Lucian Todea, Elrond is headquartered in Malta and has a development team in Sibiu, central Romania.