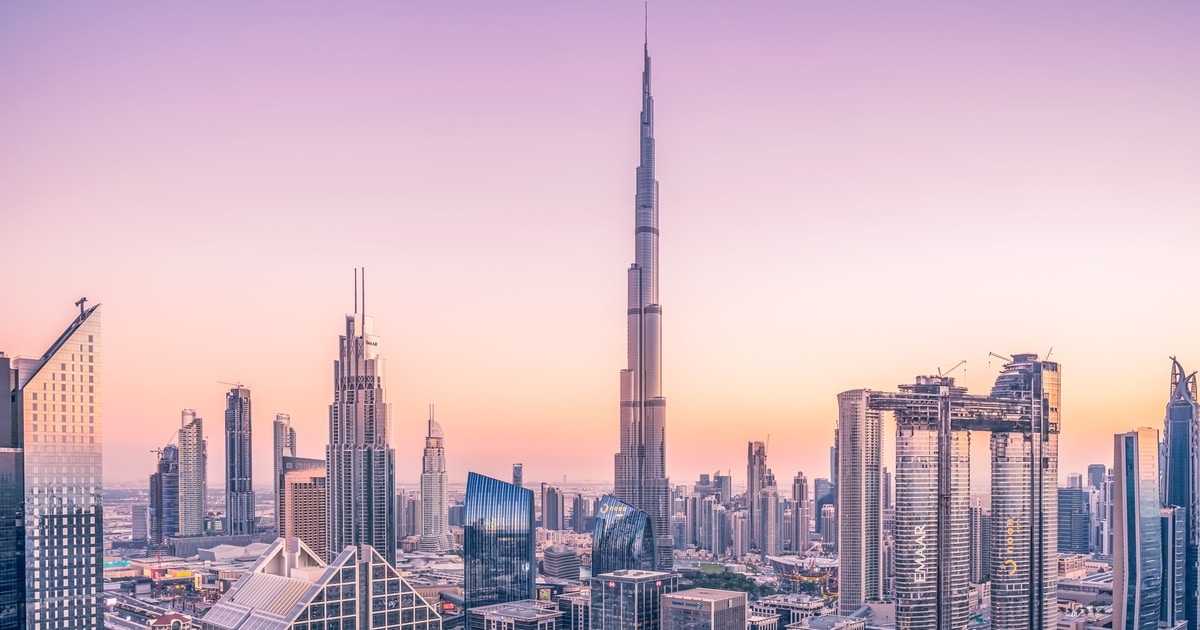 Smart Dubai, a government entity established in 2013 to make Dubai a smart city, has revealed that the application of blockchain technologies in the city will increase to Dh437 million, around $118 million, by 2025 from Dh 35 million, approximately $95 million, recorded in 2018. This upward trend will make Dubai account for about 1% of the global blockchain value.

Smart Dubai executives noted at the Dubai Blockchain Strategy 2020 that out of 8,000 worldwide blockchain companies, 114 or 1.4% of them are based in Dubai.

Dubai’s strategies of being a blockchain hub

One of Smart Dubai’s primary objectives is to make Dubai the happiest city globally. This goal is to be achieved by leveraging on technological advancements, such as blockchain.

In October 2016, the Crown Prince of Dubai, Sheikh Hamdan bin Mohammed bin Rashid Al Maktoum, announced that Dubai would be powered via blockchain. By 2021, it is expected to be the first city to be fully powered by blockchain.

Nearly 24 blockchain use cases are being implemented across eight sectors. This initiative is touted to be instrumental in propelling Dubai’s smart city transformation efforts in 2020.

Dr. Aisha Bint Butti Bin Bishr, director-general of the Smart Dubai Department, affirmed, “We accomplished what we promised of building a holistic blockchain ecosystem in Dubai. We have been working with government and private sector partners to identify a series of use cases across multiple sectors. Blockchain cannot solve everything, and we need to be wise in selecting these use cases. That is what we have done here.”

The shared Dubai blockchain platform was established in collaboration with IBM to permit government entities to build use cases without necessarily investing in individual infrastructure.