Do Kwon Tweets "Not on the Run", Willing to Disclose Location

Terraform Labs' founder claimed on Saturday that he is not on the run but in "full cooperation" with government agencies interested in communicating. 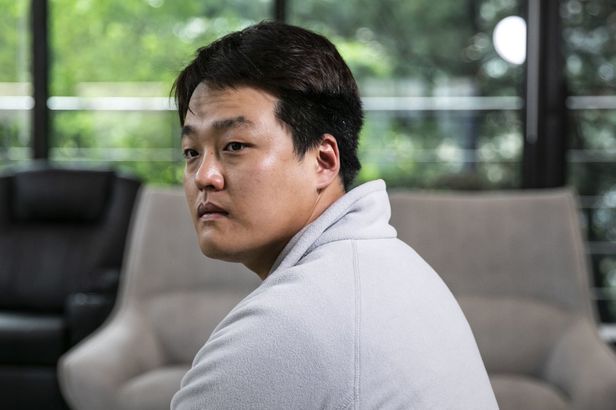 "I am not 'on the run' or anything similar - (from) any government agency that has shown interest to communicate, we are in full cooperation, and we don't have anything to hide," Do Kwon said in a tweet thread.

His announcements came after Singaporean police officials had said that the South Korea-native was not currently in the city-state nation.

"We are in the process of defending ourselves in multiple jurisdictions - we have held ourselves to an extremely high bar of integrity and look forward to clarifying the truth over the next few months," he added.

Do Kwon is currently wanted by South Korean authorities for the crash of Terra sisters USD and old Luna. The crash eroded a whopping $40 billion of investors' wealth in mid-May.

Since the collapse of old Terra tokens, Kwon has faced multiple lawsuits from investors in many major countries.

Do Kwon also said that he is willing to disclose his location to people if they are friends, have plans to meet, or are involved in a gps based web3 game, adding that "otherwise you have no business knowing my gps coordinates."

However, Do Kwon will have to soon reveal himself to the public as the South Korean has been issued an arrest warrant from a court in Seoul last week, Blockchain.News reported.

Do Kwon and five others have allegedly violated the nation's capital markets law and have been issued a warrant from the court in Seoul, the prosecutor's office informed Bloomberg.

Kwon's tokens, including Terra (LUNA) and Terra Classic (LUNC), has collapsed massively after the arrest warrant was issued.

Terra Classic is home to the algorithmic stablecoin TerraClassicUSD (UST). It's now-renamed LUNC token collateralized UST, which crashed in a bank run in May.

Seoul Court Issues Arrest Warrant for Do Kwon and 5 Others