Decentralized Exchange (DEX), Velodrome has come out to accuse one of its in-house developers, Gabagool, of stealing the sum of $350,000 from the platform. 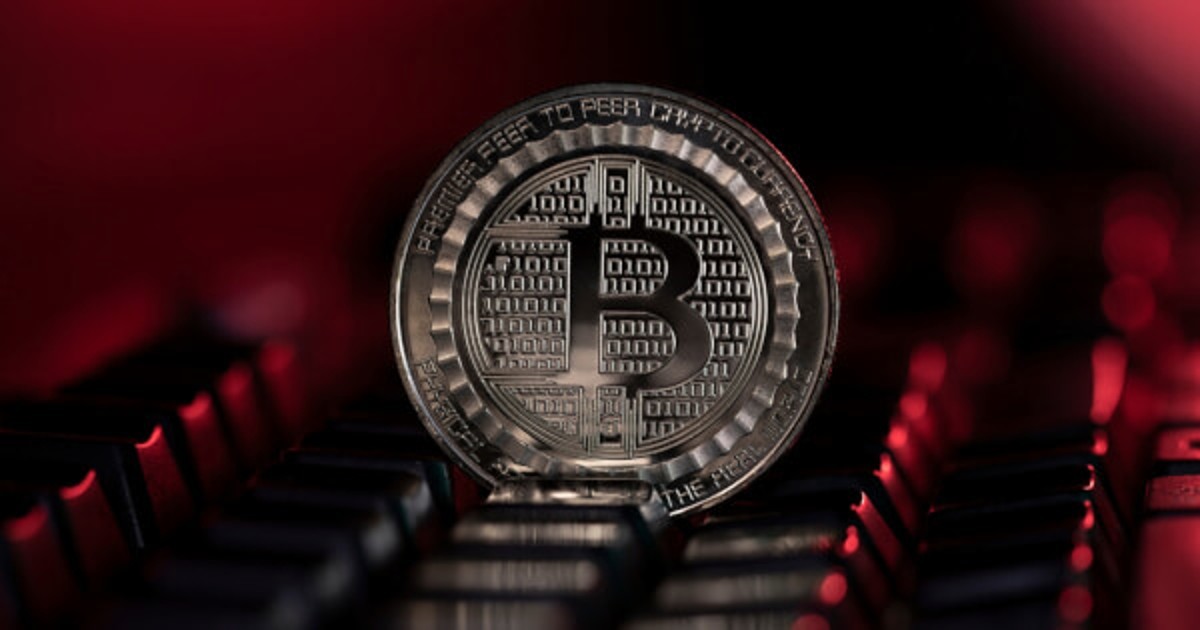 As revealed by the platform, there was unusual activity in one of the wallets containing team tokens that experienced an unusual move on August 4th. The unusual activity led to the exploit that drained the funds, leading to an internal investigation from the team members that do not have access to the team’s wallet.

The investigation results notably led to the discovery that Gabagool perpetrated the hack, and the trading platform said it has distanced itself from the well-followed suspect.

“The Velodrome team has severed our relationship with Gabagool and are working with legal counsel to determine the best next steps,” the DEX platform added in its announcement.

The news came as a surprise to the crypto community on Twitter as Gabagool is one of the known sleuths that helps uncover hacking events in the DeFi ecosystem.

“This sounds odd. Doesn’t look like something @gabagooldoteth would do… Let’s hope for more information,” one Twitter user with the username ‘olimpio’ said in response.

Velodrome reassured its community that the hack did not affect users’ funds and the exploit would not affect its operations. It noted that its full disclosure was to maintain transparency even though the level of damage is something it could have contained in-house.

Velodrome comes off as yet another protocol that has recently experienced an exploit following the $190 million siphoned from the Nomad Network hack. The continuous exploits of Web3.0 protocol have continued to cast doubts on the suitability of DeFi to usher in the following billion users into the emerging world.

With Coinbase and OpenSea also indicting some of their staff for trading malpractices, there is growing advocacy that protocols bolster their security across the board; looking inward is more advised for VASPs.

Coinbase Is Under SEC Scrutiny for Staking Programs