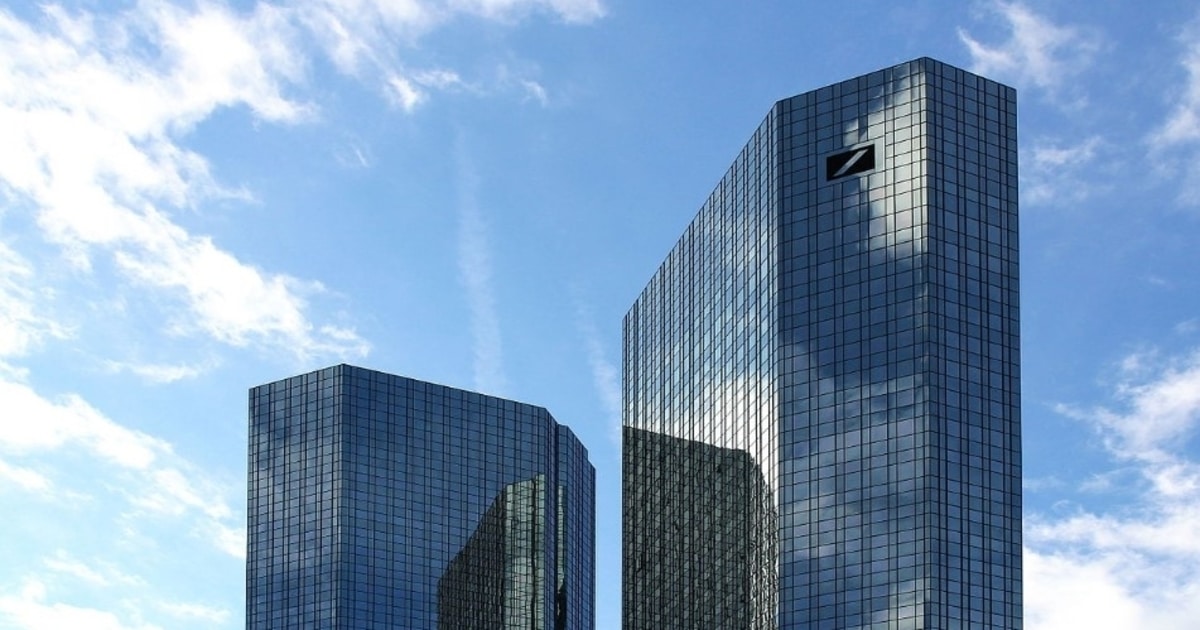 Deutsche Bank’s entry brings the initiative’s network to 320 banks, with Takis Georgakopoulos, head of payments at JP Morgan, expressing hope that Deutsche will be the first of several other large banks to join the platform.

JP Morgan launched IIN back in 2017 with two partners, the Royal Bank of Canada and Australia and New Zealand Banking Group. The aim was – and is – to use blockchain to reduce friction in the global payments process, allowing payments to reach beneficiaries faster and with better security. Large banks such as Société Générale, Sumitomo Mitsui, and China CITIC Bank have joined since then, and according to Georgakopoulos, JPMorgan is expecting to announce agreements with other large banks in the future.

The firm, he says, aims to reach 400 agreements with banks by the end of the year.