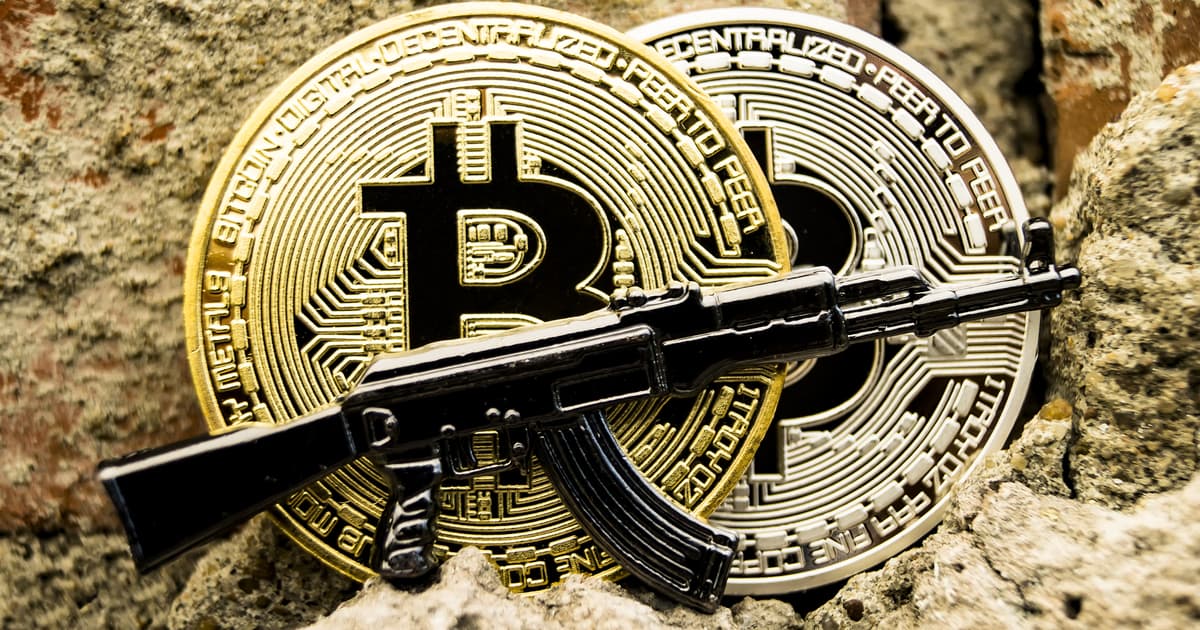 According to a report from The Hill on Aug 25, Cleaver, who is the chairman of the House Financial Services Subcommittee on National Security, International Development, and Monetary Policy, and Gottheimer, a member of the subcommittee—have requested that Treasury Secretary Steven Mnuchin and Attorney General William Barr offer a briefing to the subcommittee on the seizure operation.

Cleaver and Gottheimer wrote in their request to the Trump Administration:

“It is vital that Members of the Subcommittee on National Security, International Development and Monetary Policy receive a briefing, at the appropriate classification level, on this action, the largest ever seizure of online terrorist financing, from the Department of Justice, the Department of the Treasury on this investigation.”

Gottheimer was part of the House Bipartisan group that, in 2019, pressured Twitter to remove several accounts tied to Hamas and Hezbollah, which Twitter did in the end.

On Tuesday Gottheimer said, “foreign terrorist organizations, including ISIS and al Qaeda, are constantly evolving and using tactics to threaten our way of life and we must continue to stay one step ahead.”

According to the US Justice Department, two weeks ago millions of dollars in Bitcoin and cryptocurrency that was intended to fund the activities of terror groups like the military arm of Hamas, the Islamic State, and Al-Qaeda were seized by law enforcement. This breakthrough is the largest clampdown on online crypto terrorist fundraising in history.

Apart from the captured funds, the US officials also disclosed that they had attained court orders to get hold of 300 cryptocurrency accounts, four Facebook pages, and four websites linked to the alleged terror fundraising.

They also noted that Al-Qaeda groups mainly in Syria were to be financed using laundered Bitcoin. The funding organizations in question solicited Bitcoin donations using social media platforms like Telegram.

According to the US government’s court filing, the appeal for donations was at times disguised as charity work, including scams for COVID-19 relief work.