The rapid surge in the DeFi sector’s popularity has led to a few downfalls, including numerous unaudited protocols in the past few months. Although the DeFi sector has attracted millions to billions of dollars worth of cryptocurrencies to the industry, some protocols have shown problems with their smart contracts. 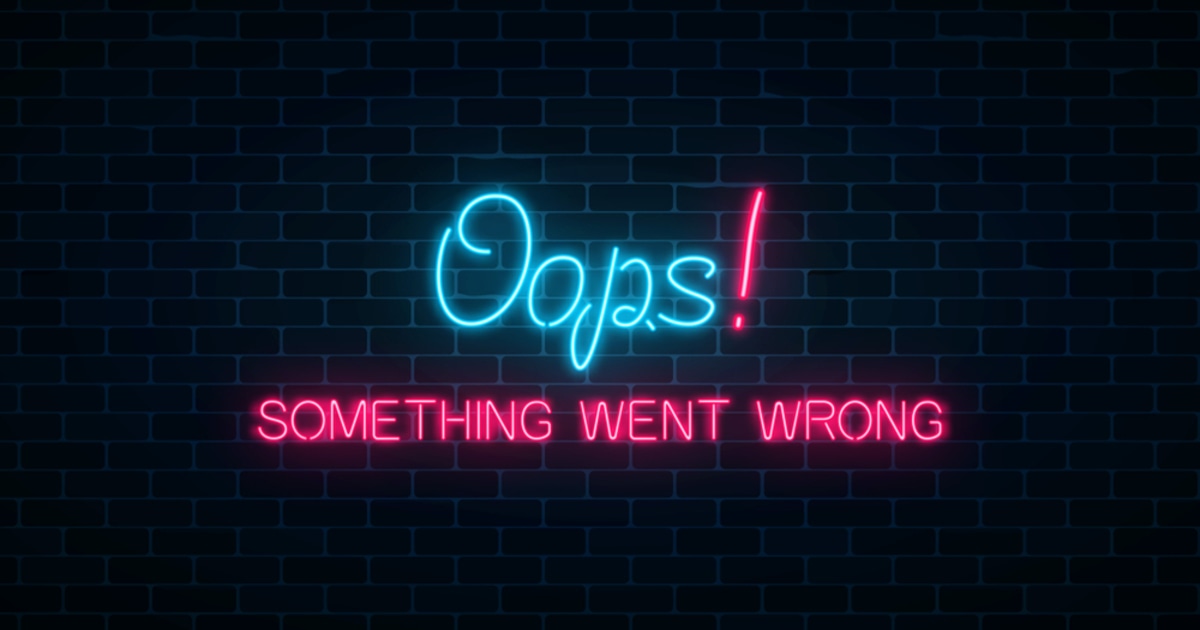 Taking a look at the issues with smart contract bugs, these bugs represent vulnerabilities on the protocol, which led to the Yam Finance project’s downfall last month. Yam Finance, a DeFi project saw its demise less than 48 hours after its launch. Yam Finance faced an error in its rebasing mechanism and was not fixed in time.

Yam Finance is one of the many protocols that exhibit issues with the lack of due diligence in the DeFi sector. The project was attractive to yield farmers from its start, as it was once of the first projects to launch high yielding liquidity pools last month. This attracted many yield farmers to the project, even though the team explained from the beginning that Yam Finance was of an experimental nature. The price of the YAM token fell from $167 to less than $1 in a few days.

As YAM’s value was obliterated, many people lost money due to the demise of the project. The market is currently swarming in the DeFi craze, and many market participants have not exercised precautions before investing in a project.

DeFi protocol Cream Finance has just faced an input error in its smart contract, and its staking mechanism has stopped working. Cream Finance’s token, CREAM’s price has been plunging and is down 25 percent in the past 24 hours. The token is down 67.8 percent in less than a week.

The Cream Finance team explained the technical difficulties the protocol is facing in its tweet, saying:

“crCREAM Staking has been stopped for maintenance due to an input error. CREAM rewards earned to date have been snapshotted and will be distributed within the day. Both staked $crCREAM and $CREAM reward tokens are safe.”

Cream Finance has been facing smart contract vulnerabilities, as the team explained that there were smart contract bugs found in the protocol. The team added that there was an extra “0” in the distribution contract, which caused the problem. Luckily, the team was able to stop the pool for migration, and all reward tokens are safe.