Decentralized finance (DeFi) protocol Aurigami has raised $12 million in token rounds, according to The Block. 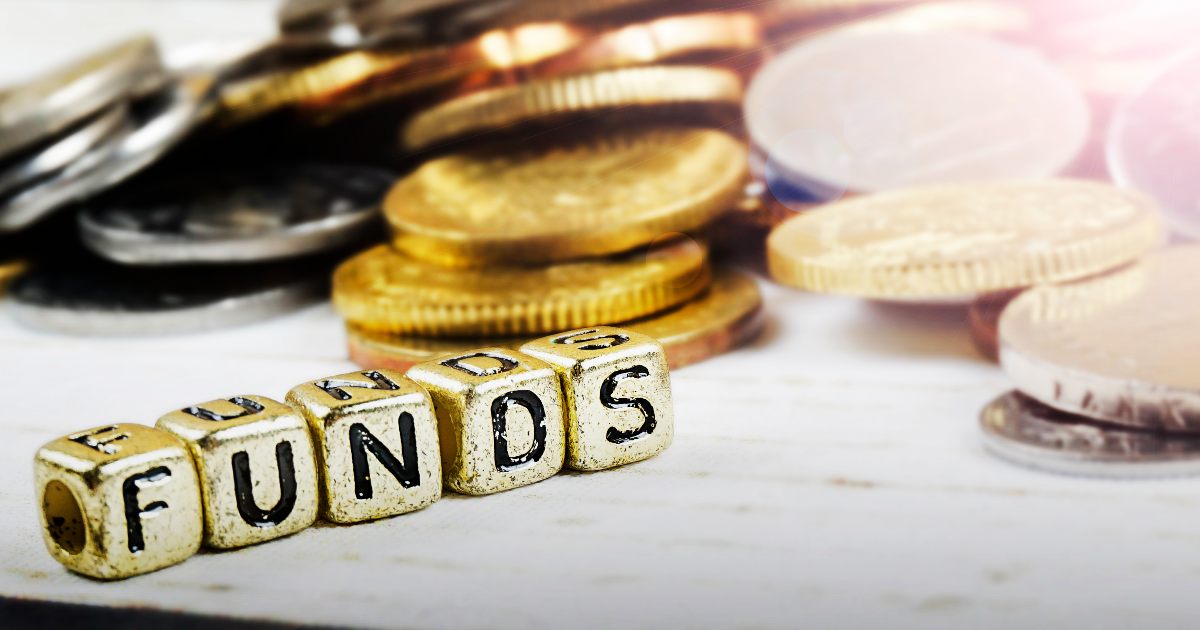 Aurigami told The Block that $9.5 million was raised via a private token sale, while $2.5 million via an initial exchange offering (IEO) on KuCoin, Bybit and Impossible Finance. It added that the private token sale closed in February and the IEO in May.

According to The Block, investors purchased Aurigami's native token PLY, which currently trades at around $0.001. CoinGecko's data shows that PLY has dropped 95% from its all-time high of about $0.02.

Aurigami is a DeFi protocol based on the Aurora network, which was launched earlier this year. Its primary function includes working as a lending and borrowing protocol on Aurora, a subnet of the NEAR blockchain.

According to data from DeFi Llama, Aurigami is currently the second largest lending protocol on Aurora behind Bastion, as its current total value locked (TVL) stands at over $20 million. Bastion's TVL is at over $130 million.

Tan also added that plans had been set to expand Aurigami's current workforce size of 10 and grow its ecosystem using the new funds. The project is currently mainly hiring developers.