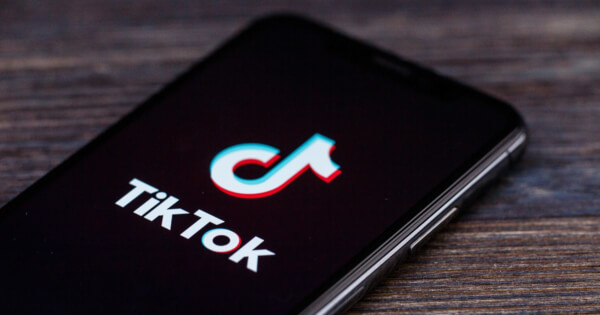 Audius users can use its Sound Kit function to share sounds to TikTok with up to 1 billion monthly active users.

In the statement, the founder of Audius Forrest Browning said:

"We’re proud to be one of the earliest launch partners for TikTok Sounds and to give the artists on Audius a chance to increase their exposure even more."

The Audius protocol, built on Ethereum and Solana blockchain, provides a blockchain-based alternative to SoundCloud to help artists publish and monetize their work and distribute it directly to fans.

Tiktok said that nearly 75% of US users currently use the TikTok platform to enjoy new music. However, according to the co-founder and CEO of Audius Roneil Rumburg, the current workflow for importing songs into TikTok is quite cumbersome:

"To avoid it, some artists even resort to holding their phone up to their laptop's speakers to re-record the sound for TikTok. With the Audius integration, artists who have content on Audius are able to push it into TikTok with one click."

Audius has raised a total of $8.6M in funding over two rounds.

As early as last month, The Solana Foundation has co-launched with music streaming service Audius and non-fungible token (NFT) marketplace Metaplex worth $5 million to attract influencers to build their artworks on Web 3.