Debunked: The 7 Most Common Myths About Cryptocurrencies 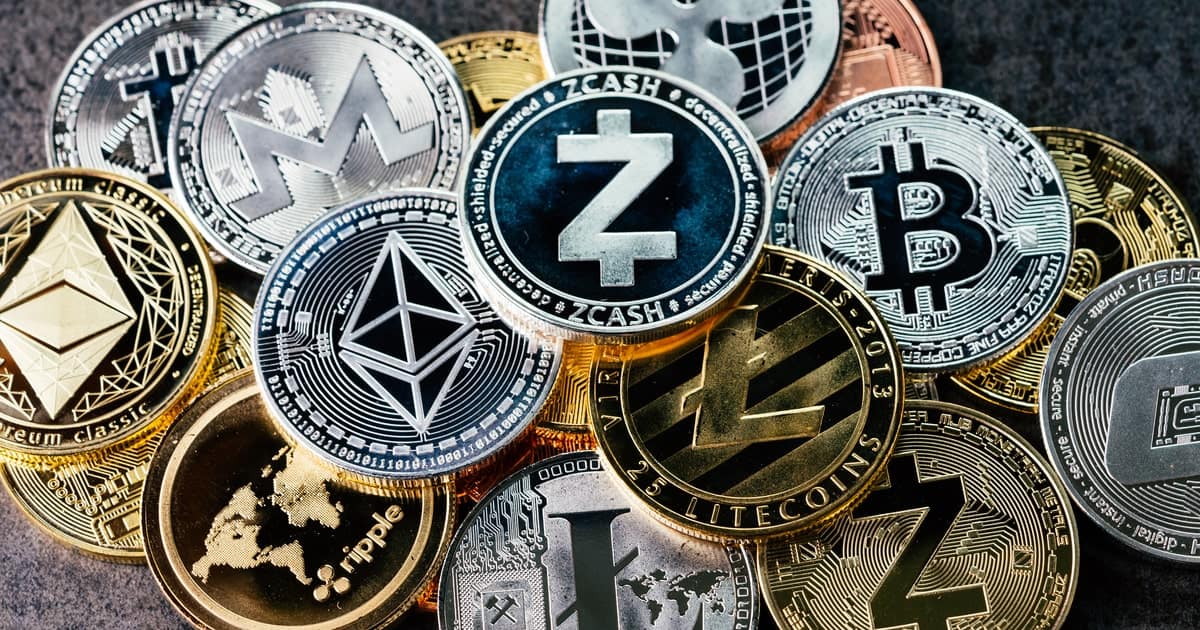 Although cryptocurrencies have been around for quite some time, many people still find them confusing. In part, that is definitely due to the fact that there are many common myths about them that people take to be true.

Here and now, we’re going to look at seven of the most common myths about cryptocurrencies – and debunk them completely.

While it is true that there were no regulations governing cryptocurrencies in its early years, things have changed. Nowadays, many countries have taken proactive steps to regulate cryptocurrency transactions and trading.

Cryptocurrencies have been linked to illegal activities on the dark web for quite some time now. Although it is true that they are used in some illicit activities, the assumption that they’re mainly used is entirely false.

Simply put, the use of cryptocurrencies for illegal activities is no more than any other currency. When compared to major currencies such as the US Dollar, it is used far less frequently for unlawful activities.

Technically it is true that cryptocurrencies do provide anonymity, and the identity behind each transaction is encrypted. However, at the same time, all cryptocurrency transactions are public and transparent – which means that they can be traced to some degree.

In short, cryptocurrencies do provide pseudo-anonymity, but assuming that it is a guarantee of complete anonymity would be a mistake.

Bitcoin is the Only Cryptocurrency that Matters

Bitcoin is the first and most popular cryptocurrency. Because of that, it is the most widely-adopted, and in general, it has the most useful. Still, saying that it is the only cryptocurrency that matters is a vast stretch.

All said and done; Bitcoin does have its shortcomings. It is a comparatively dated cryptocurrency that is more difficult to mine. Its transactions are slow, and it does not have any other features that more modern cryptocurrencies have. On top of all that, its price is much higher too.

Taking all of that into account, it should be easy to see why other cryptocurrencies matter far more than Bitcoin in certain situations.

Cryptocurrencies Have No Real Value

One of the most frequent myths about cryptocurrencies is that their value isn’t ‘real.’ This myth is often connected to the fact that material assets do not back Bitcoin and many other cryptocurrencies.

The fact that material assets do not back some cryptocurrencies does not mean their value isn’t ‘real,’ however. The concept of value is subjective, and most fiat currencies are not supported by material assets either.

Additionally, nowadays, some cryptocurrencies are backed by material assets, or tied to fiat currencies (i.e., stablecoins). For example, the TrueUSD token is related to the US Dollar.

Cryptocurrencies Are Not Safe

Since cryptocurrencies were introduced, there have been numerous cases of scams and thefts, including very high profiles. That has led to the myth that they are not a safe and secure option for transactions.

To put it merely: Cryptocurrencies are safe, as long as cybersecurity is taken seriously. It isn’t just about learning how to buy Bitcoin with credit card safely, but about ensuring that you don’t fall victim to scams.

Cryptocurrencies Will Be Banned

Some countries have banned cryptocurrency in various ways by banning exchanges, restricting usage, or outlawing mining. Because of that, there has been speculation that more will follow in the coming years.

It is impossible to predict the future; however, as things stand, most countries seem to be leaning more towards regulation rather than restriction. Many states have taken a positive stance towards cryptocurrencies – including the United States, Canada, the European Union, Australia, and Finland.

By this point, you should be able to see how many of the common myths about cryptocurrencies came about – and why they aren’t real. Keep in mind that many other myths exist too, and you should always check the source of any information rather than buying into it blindly.