Famous football star and entrepreneur David Beckham is appointed as a global brand ambassador for the DigitalBits blockchain. 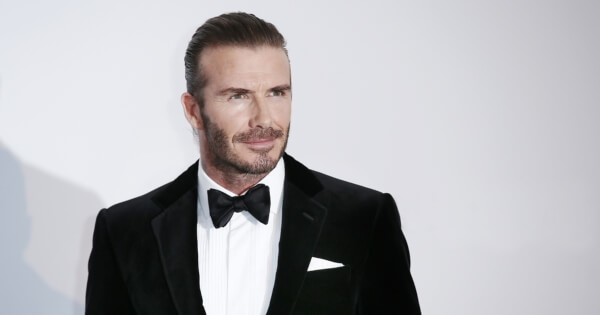 Beckham, as known as one of the most influential football players in the world, will help spread the transformative power of the DigitalBits blockchain to the masses.

The DigitalBits blockchain is a first-layer protocol for NFTs to tokenize assets and support various brands created on their blockchains. With Beckham's close relationship with the brand, the partnership will facilitate DigitalBits' collaboration with global brands such as Adidas, Maserati, Tudor, Sands, Diageo and EA.

In addition to this, Beckham will launch a series of NFTs and other blockchain-based digital assets about himself on the eco-friendly DigitalBits blockchain.

"I am always keen to find new ways to connect with my fans across the world. The moment I spoke with Al and the DigitalBits team, I knew that this was a major opportunity to create new experiences for my fans online. I have always taken pride in working with the best teams and I am so excited to work on my NFT collections and more innovations in the future."

"I'm looking forward to working with Beckham to bring the transformative power of Blockchain technology to mainstream audiences and help people around the world understand the true potential," said Al Burgio, Founder of the DigitalBits blockchain.