Looking For a Data Scientist: Is NASA Interested in Launching a New Cryptocurrency? 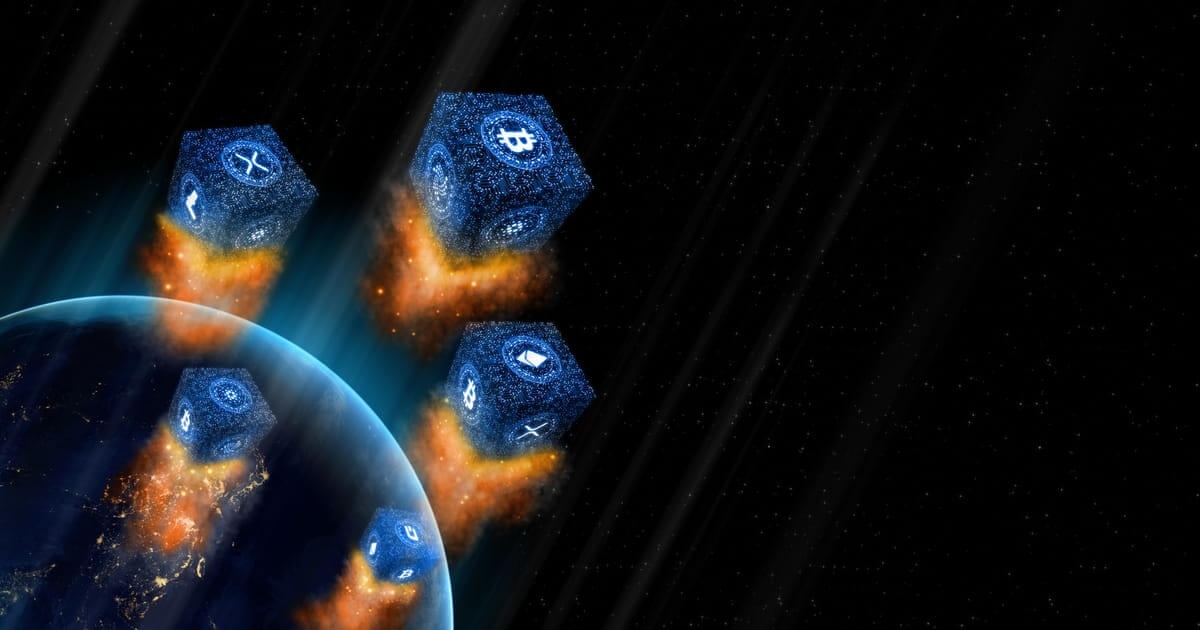 Cryptocurrency and Blockchain have become more than just buzzwords. Blogs, news, and even major financial authorities continue contemplating the potential of these technologies. At this point, we must face the reality that our world is evolving right in front of our eyes. Jump on this bandwagon now or you may find yourself left far behind.

Giant corporations like Facebook have been developing their own cryptocurrency, as have many other giants of world industry. Recent developments indicate that NASA (National Aeronautics and Space Administration) is also following suit.

The agency is on the hunt for a professional data scientist who, among other related qualifications, has experience with blockchain technology and cryptocurrency: posting an advertisement on LinkedIn a few days ago.

The data scientist to be recruited will be working with NASA’s Jet Propulsion Laboratory (JPL) in California. A major function of the JPL is the research and development of robotic spacecraft for the U.S. National Aeronautics and Space Administration (NASA).

The Motivation Behind NASA’s Recruitment

It’s unclear how expertise in blockchain technology and cryptocurrency might be relevant for a position at JPL. The advertisement gives no explanation as to why cryptocurrency experience is beneficial for such a position but states that responsibilities will include developing and conceptualizing innovative applications across an axis of areas such as cloud computing, AI, robotics, and next-generation flight hardware.

In 2018, Rudy Braithwaite, the co-founder, and CIO of SupplyBloc Inc., wrote about the potential of blockchain tech to optimize spacecraft development by enhancing the links in the space supply chain which consists of a multitude of actors, companies and contractors.

In April 2018, NASA awarded a new grant that supports research for an autonomous spacecraft’s development which could utilize blockchain tech to make decisions without human intervention. The aim of this research program was to explore the use of Ethereum-based blockchain tech in building a secure computing system to be applied in deep space.

Furthermore, NASA’s increasing pursuit of blockchain technology applications was evidenced in recent days when the agency announced its new ‘Tipping Point Partnerships for Mars and Moon technology'. In the release, NASA made a selection of 14 U.S. firms as partners whose technologies will assist in enabling the agency to undertake a mission to further explore the moon and mars.