François Villeroy de Galhau, the Governor of the Bank of France, on Sunday said the recent crypto market meltdown caused by massive sell-offs has pushed consumers to trust more in banks than digital assets. 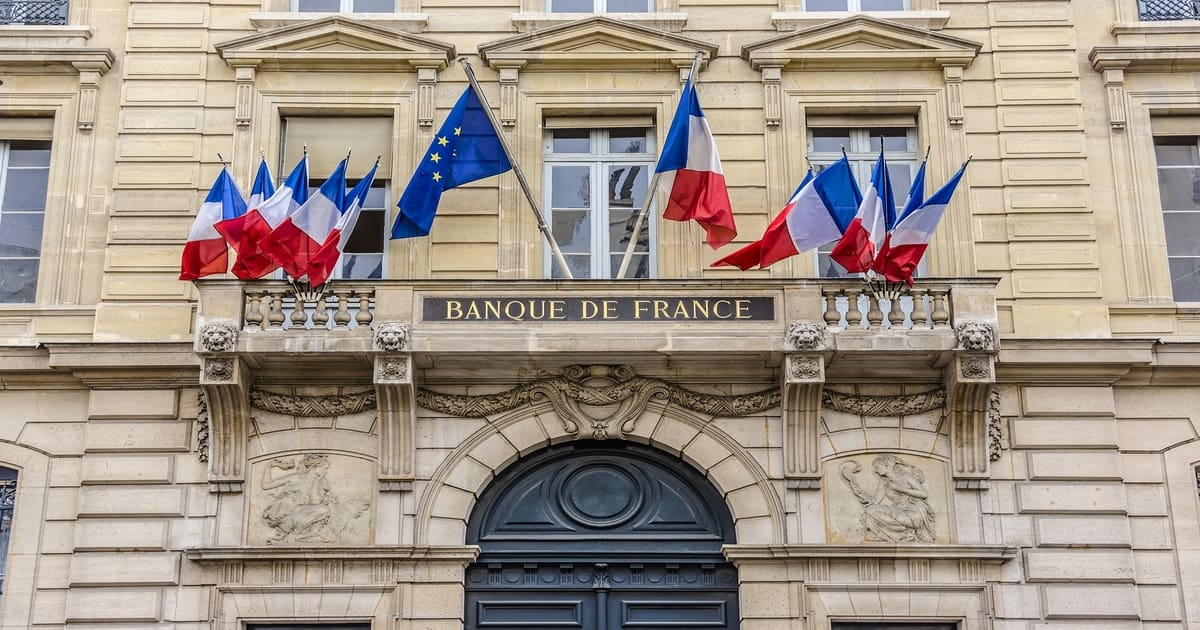 The French central bank head made the remarks at the World Economic Forum, where Galhau said the shift might be due to the nature of private cryptocurrencies. The executive, therefore, stated users might seek to align themselves with products promoting trust, like Central Bank Digital Currencies (CBDC).

France’s central bank governor said crypto coins are unreliable because they lack an underlying claim backed by the government. He, therefore, noted that the trust concerns would likely accelerate the use of CBDCs.

“In recent weeks, citizens have lost trust in cryptos, but more than in central banks without any doubt... Nobody is responsible for the value of cryptos, and it must be accepted universally as a means of exchange,” Villeroy stated.

The Governor said trust still exists in traditional banks, despite most central bankers being blamed for the surging inflation.

However, Villeroy emphasized the need for collaboration between central banks and the private sector to promote the development of CBDCs. He suggested that while banks guarantee user trust, private sector technology and innovation are important to improve the operational efficiency of government services.

Although the Governor praised Bitcoin for introducing innovative technology in the past, he said France’s central bank has maintained a sceptical approach towards private cryptocurrencies.

Over the past few years, cryptocurrencies, which are often viewed as an escape from legacy banking and fiat currency, have been the focus of much attention by governments across many nations. In March, US president Biden issued an executive order to evaluate the risk and opportunities of cryptocurrencies.

The popularity of cryptos has partly been driven by high valuations and volatility, attracting attention from investors, the media, and the public.

Though user trust in crypto is declining, that doesn’t seem to matter. Purchase intention for cryptocurrencies has remained relatively unchanged since the beginning of the year.

Whether cryptocurrencies find their way into mainstream payment systems or remain a speculative investment depends on how governments, regulators, and central bankers act to protect their economies and citizens. Recent actions by central banks to raise interest rates to combat soaring inflation have adversely affected the prices of cryptocurrencies.

The crypto market recently saw one of the worst meltdowns, with the total market capitalization dropping by 40% to $1.3 trillion in just a month. However, traders have stayed put, and are confident that the market will soon revamp.

The market downturn was triggered by massive sell-offs spiked by speculations because of rising inflation in most nations, together with a move by some countries, including India, Australia, the US, and the UK, to raise interest rates to tackle rising commodity prices.