Paul Veradittakit, a Partner at Pantera Capital which is a crypto investment firm based in California, talked about on Sunday what he thinks about winners and losers from the Ethereum “Merge.” 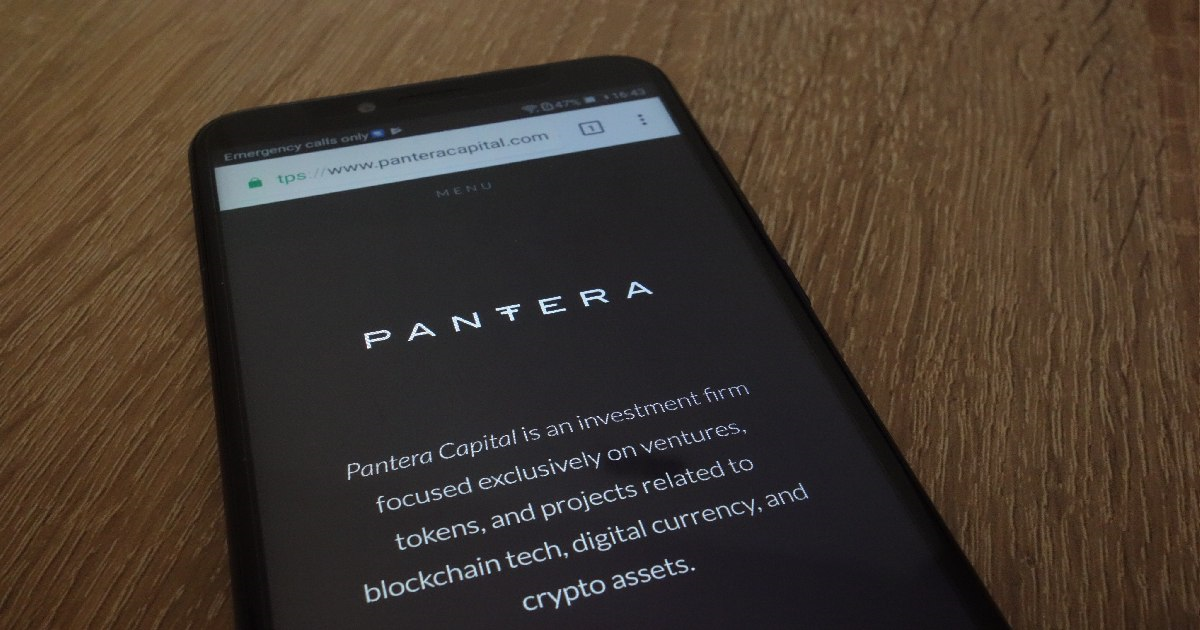 In an interview published by Forbes on Sunday, the media inquired whether the Ethereum merge would happen in September as planned earlier and requested which tokens would rise or fall as a result of the upgrade.

Veradittakit assured the public that the merger will happen – the transition from proof of work to proof of stake through a merging of two blockchains.

The executive said the merge will bring a lot of visibility and growth to Ethereum.

“The Ethereum ecosystem is about to flourish, and people are going to see Ethereum, layer 2s. I also think it could be helpful for DeFi and potentially lead to some other use cases like NFTs on Ethereum as well. Therefore, it will probably focus a bit more on Ethereum. The other layer 1s have to evaluate how it goes and figure out what their differentiators are going to be after the merger,” Veradittakit explained.

Optimistic Remains About the Merge

Next month, the launch of Ethereum’s crucial update, the Merge, will signify the transition from the Proof-of-Work-based consensus mechanism to the more sustainable and less wasteful Proof-of-Stake system.

There has been a growing buzz within the crypto community about what the consequences that the Merge may bring for the blockchain network founded by Vitalik Buterin.

Some crypto experts have, however, urged that Proof of Work will live on after the merge.

The update, which is scheduled to be launched on 15th September next month, is expected to revolutionize the blockchain network, making it more scalable, cheap, and accessible.

The upgrade is expected to bring significant changes with the likes of mining, which could disappear. Miners, who have invested in infrastructure to mine on proof-of-stake networks, are most likely to become redundant after the merge.

Some believe that even after 15th September, the Proof of Stake consensus will continue to exist alongside the Proof of Work consensus, mainly to allow for a less traumatic transition and to take care of things in case the merge fails to complete its upgrade.

Some argue that miners could try using their pricy rigs on other networks. In recent weeks, Ethereum Classic (ETC) has witnessed a veritable price explosion. ETC, the hard fork of Ethereum created in 2017, will still maintain the Proof of Work system.

Ethereum’s proof-of-stake is considered more environmentally friendly, as it can validate transactions without consuming so much energy. The proof-of-stake mechanism is estimated to use 99.95% less energy than its proof-of-work chain.