Crypto Markets Waver with $30 Billion in a Bitcoin Sell-Off 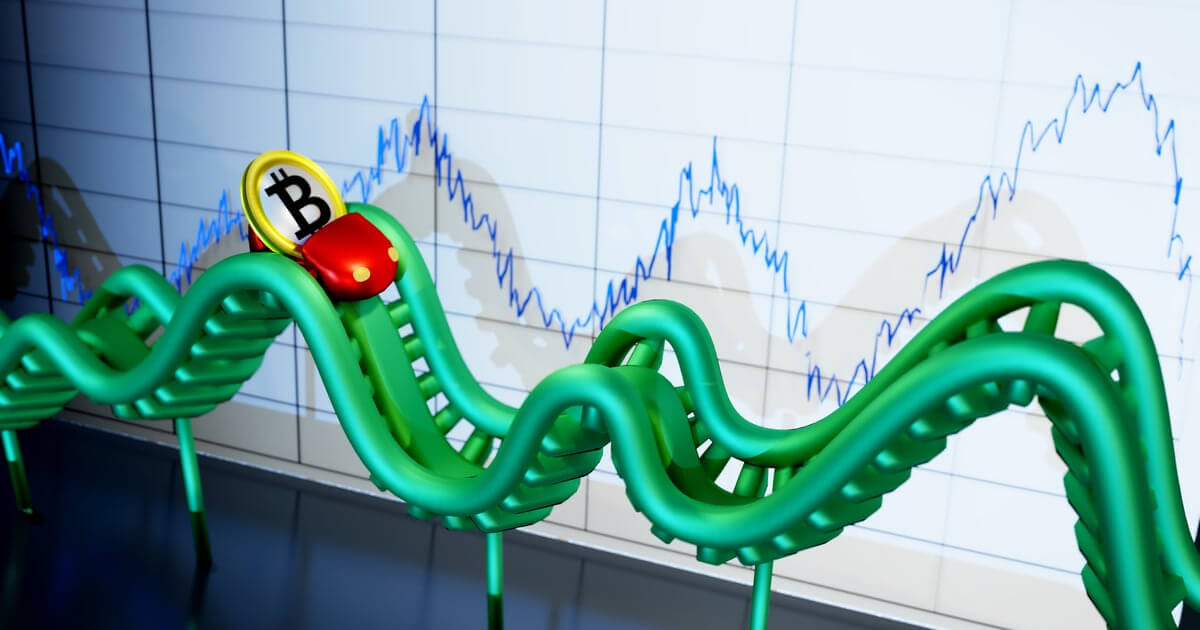 One of the largest market dumps of the year occurred on the 24th of September. This had been predicted by many but the extent of it still remains a shock. Over $30 billion has been dumped from crypto assets. This bearish triangle pattern exhibited by Bitcoin for the past months reached its lowest- $8000.

Since late last week, Bitcoin has been slipping off and Bakkt figures are unimpressive. The market has however not reacted to this occurrence. Bitcoin dropped below five figures and is yet to recover. It descended in late June and began to rise as support was broken at $9500. Thereafter, it was dumped back to $8000. As expected of this zone, there was massive support and lots of buyers were triggered leading to an hourly closure of $8600 dollars where it has remained for the time being.

Goldberg Peter Schiff, a regular Bitcoin basher wasted no time reacting on twitter. He twitted that bitcoin had finally broken below the support line of the descending triangle it has been carving out for months. He described the pattern as a very bearish technical pattern and a confirmation that a major top has been established. He believes that the risk of a rapid descent to $4000 or less is high.

Josh Rager, an analyst gave a more balanced prediction as compared to the extreme $4000 fall of Peter Schiff. He said that if Bitcoin does not break above its current level, there would be another retest of the support below. If the current situation isn’t a bear trap, he sees the price heading down to $7000. He added that many buyers are waiting for prices between $6180 and $6500.

With the situation of bitcoin, the rest of the crypto markets are in a somewhat grim condition. Thus, September 25, has been one of the largest market dumps of the year.