Crypto Is The "Best Kept Secret in the World," Says Former NYSE President


Thomas Farley, the former President of the New York Stock Exchange (NYSE), has doubled down on his growing interest in the digital currency sector, saying crypto is the “best kept secret in the world.” 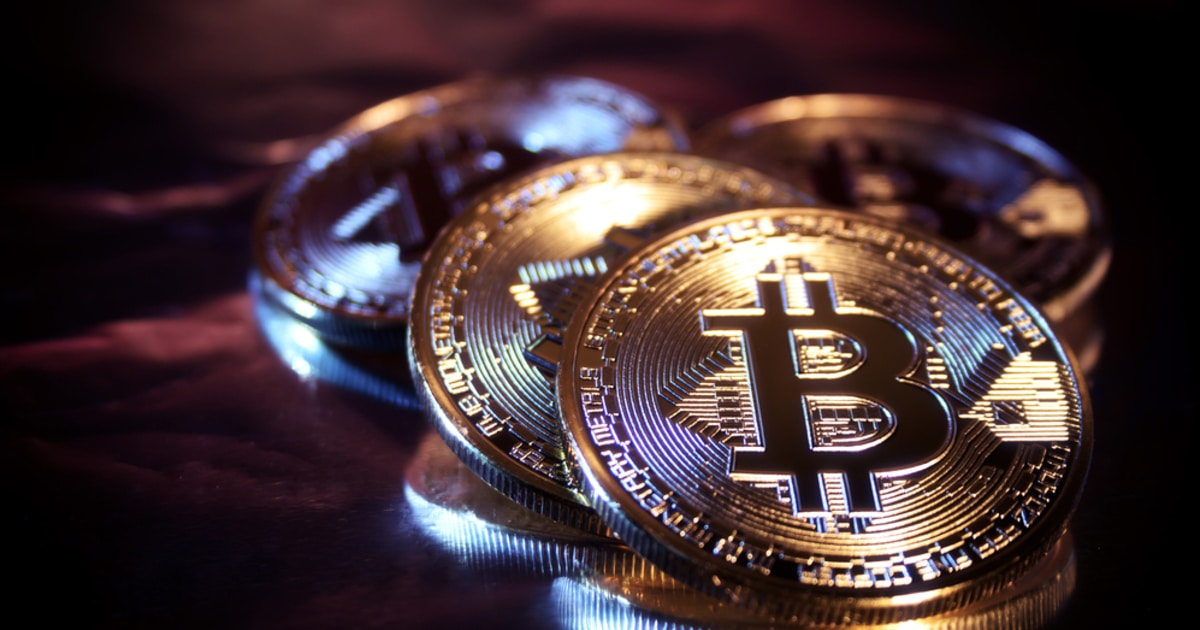 In a recent interview with CNBC, Farley noted that the world of finance was "past the point of no return" on crypto following the listing of Coinbase on the Nasdaq exchange last week. "The crypto space is amazing-it's the best kept secret in the world, and maybe the history of the financial markets," says Farley. "I think it's here to stay and we are past the point of no return."

Farley, who invested $10 million in Coinbase back in 2013 on behalf of the NYSE, admitted that Wall Street and traditional finance, in particular, has ignored the innovations coming out of the cryptocurrency ecosystem for too long leading up to Coinbase's direct listing that has served to cast a spotlight on the crypto industry. Farley talked about the impressive innovations behind decentralized finance (DeFi) and smart contracts, noting the growing space is making a mark that is too difficult to ignore.

“DeFi exchanges are doing as much volume if not more than Coinbase today. This space has taken off, but the traditional competitors — the Wall Street banks who for a century or multiple centuries had made markets in every asset all around the world — have just ignored this, abdicated their role, and allowed Coinbase to become an $80 billion company,” he added.

Besides Coinbase’s growth and public market emergence, the DeFi ecosystem has also seen meteoric growth, even in 2021. The rollout of innovative offerings including lending, yield farming, flash loans, and more has contributed to the space hitting a Total Value Locked (TVL) of over $50 billion.

Despite the growth seen across the board, many are optimistic that innovation in the cryptocurrency ecosystem is only just beginning and that the Coinbase listing will help accelerate the growth of this nascent sector.