Crypto exchange Coinmetro has successfully raised $7 million in funding in a round backed by three angel investors and hundred shareholders. 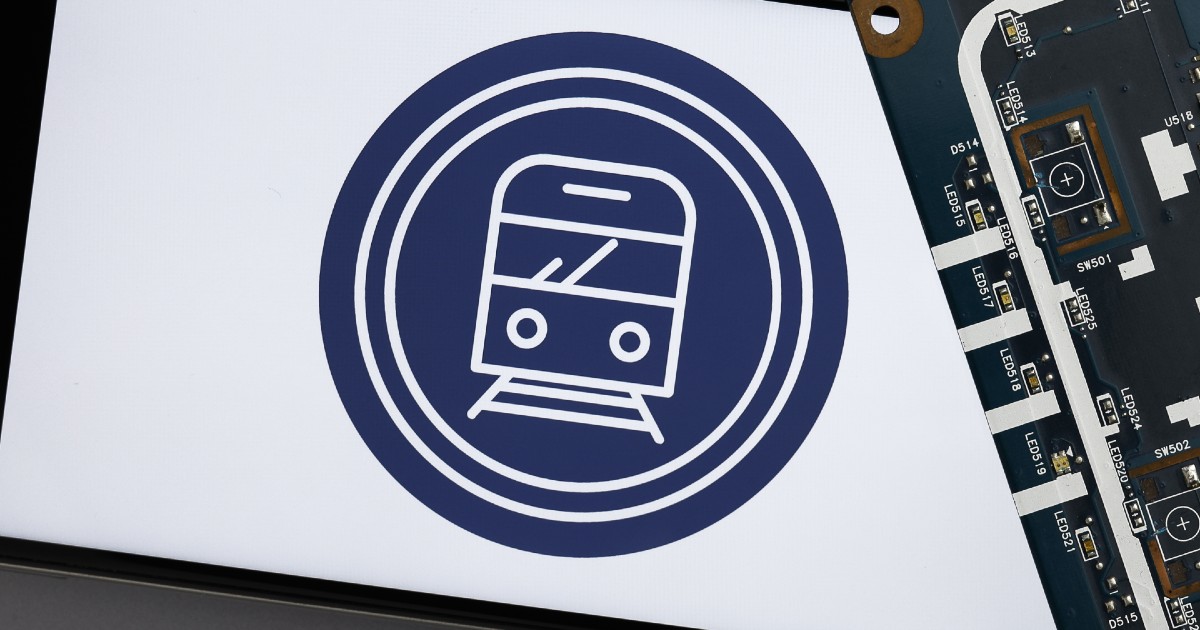 Following the funding, the valuation of the company has touched a three-fold increase to $180 million. Previously, the company was valued at $60 million last year.

Founded in 2018, Estonia-based Coinmetro is an EU-licensed exchange. The crypto exchange also has regulatory registrations in the US, Canada and Australia.

The company plans to use the new capital to scale up operations in the US, UK and Europe, while also rolling out a series of passive income products.

Coinmetro CEO Kevin Murcko said, "we have no shortage of ideas and are looking forward to making them real for our growing community over the months and years to come."

According to Crunchbase, the crypto startup has altogether raised a total of $18 million to date.

The company next plans to raise a Series A in early 2023.

During the third quarter, the average check size for a seed and pre-Series A round was $6.5 million.

Recently, another crypto firm was on the hunt for raising funds.

New-York based web3 investment firm CoinFund announced on November 7, 2022, that it has been looking to raise $250 million just three months after its previous fund.

CoinFund announced that it plans to use the investment to fund seed-stage startups.

The reports suggest that the funding round is still in its infant stage, and sales have not yet occurred.

In August, CoinFund announced a $300 million fund to back early-stage blockchain projects.

The fund was backed by institutional investors, including the Teacher Retirement System of Texas, Adams Street Partners and StepStone Group.

The venture fund, which is called 'The CoinFund Ventures I fund,' was opened to invest in web3 firms showing commercial traction.

CoinFund on Hunt for Raising $250 Million