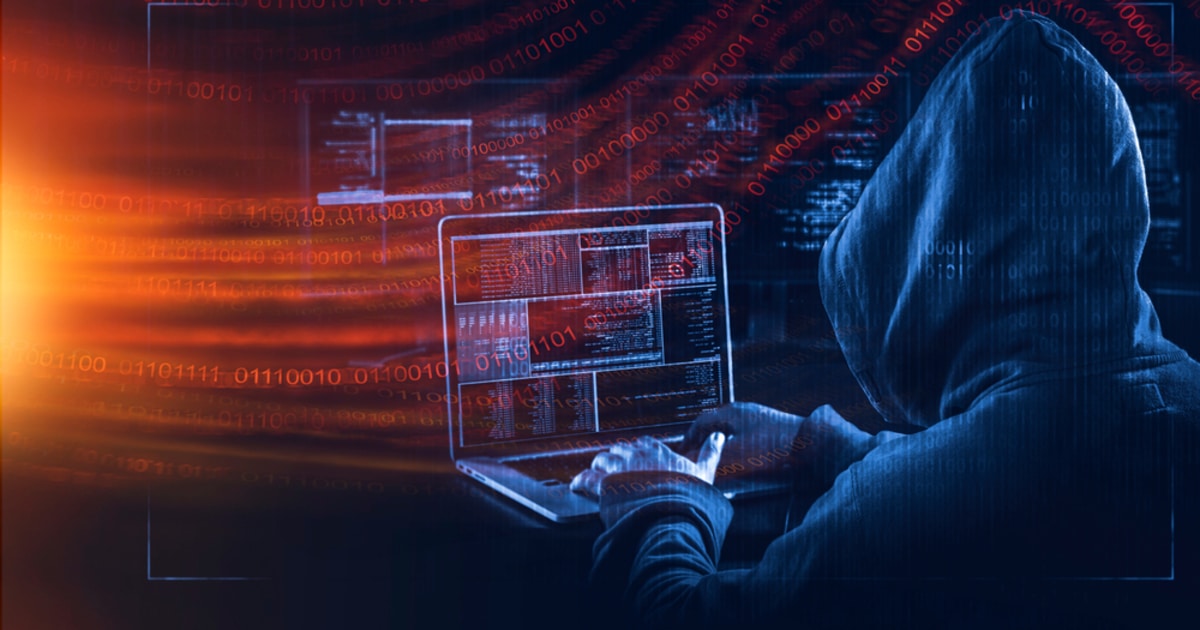 The amounts were transferred into the team's wallets on Solana and Ethereum in four transactions.

Crema Finance, a concentrated liquidity protocol on Solana, said the hacker returned stolen funds after a negotiation to keep 45,455 SOL ($1.65 million) as a bounty reward.

The team has labelled the perpetrator as a "white hat," a term given to ethical hackers, according to The Block, which indicates that the company is not looking to take legal action against the unknown hacker.

Prior to the negotiation, Crema Finance had immediately offered the attacker an $800,000 bounty before contacting law enforcement authorities and launching an investigation.