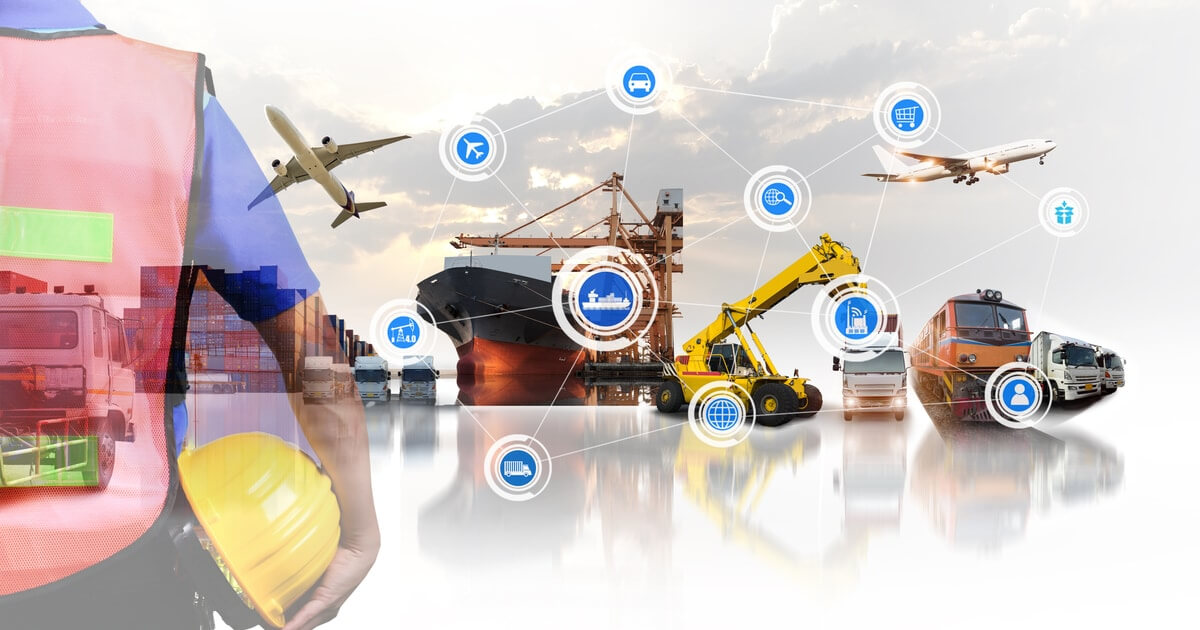 Vila was tasked with commenting on the startup investor landscape and questioned if the blockchain sector was different from traditional tech.

“For sure, there are two different aspects to crypto versus traditional fintech,” he said.  “Crypto investors are used to buying tokens in crowdfunding operations. They do not own part of the company, they do not have voting rights and projects can go very fast and then some."

“But with the ICOs pretty much out of play and STOs more commonplace this is changing the face of investing as now the companies and projects are giving away equity as well – and that creates a stronger partnership with the target company."

“On the flip side, it also means that early startup investors can actually get involved in projects that they like. It’s a very positive thing as the market matures. There is a lot of money out there now that the craziness has abated.”

Vila was asked how he would describe his ideal investor and he was very sure of his answer. He responded, “An ideal investor is someone who brings more than money to the table. Good investments are a bit like a marriage – you have to work hard to make it successful and so an ideal investor would bring experience, networks, advice and mentoring.”

He admitted the early startup investors can be more aggressive but reasonably pointed out that after all, they are punting on an idea rather than a formed business so the risk is higher.

Another panelist from Hong Kong suggested that his Asian location was a great gateway for Chinese investors. Vila was asked if protestors might be an issue for Hong Kong but he pointed out that Spain has protestors too.

Vila was also joined by fellow startups Jay Liang and Claude Waelchli and spoke at the Malta AI and Blockchain Summit 2019.