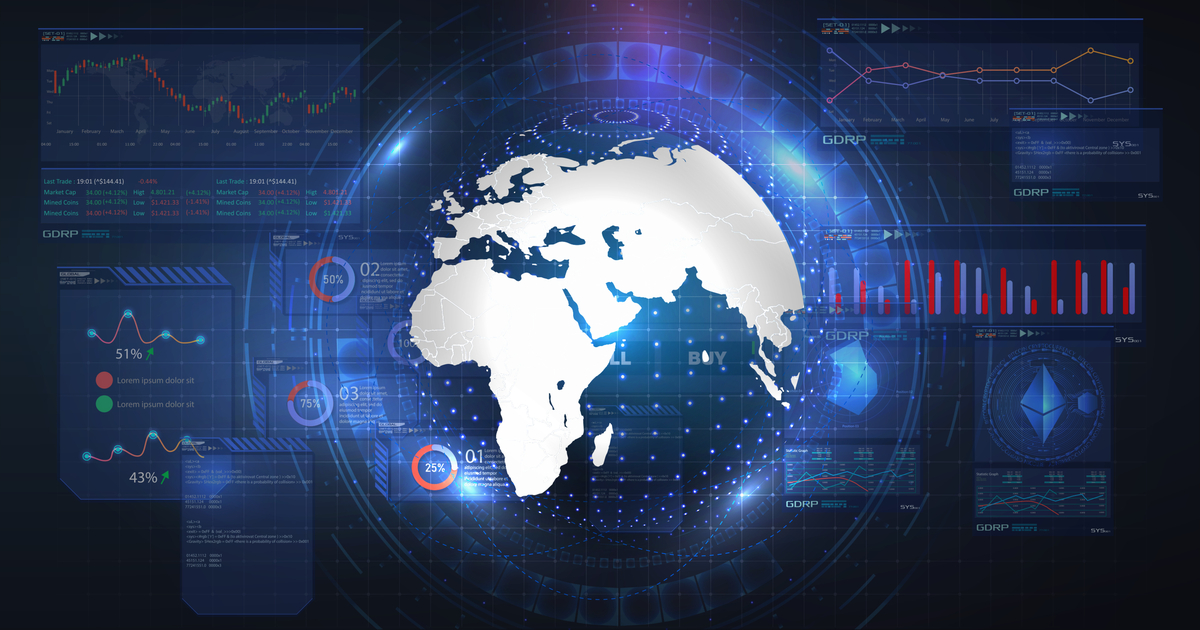 So what is the Commit Blockchain?

It is a multi-faceted and enterprise-based blockchain network that handles corporate and financial data on a highly interoperable and scalable Tendermint blockchain.

By using the Commit blockchain, Comdex has transformed the way commodity traders conduct their business as cross-border settlements, as well as pre-trade and post-trade workflows have been incorporated.

By leveraging blockchain elements, such as immutability, consensus, and provenance, Comdex seeks to eliminate this challenge because some of the benefits rendered include reduced settlement time. Additionally, blockchain boosts trust between trading parties.

Notably, Comdex does not operate the blockchain using a centralized hosting infrastructure as it depends on a system of validators, such as Stakewithus, Figment Networks, CertusOne, and B-Harvest. This approach ensures that no entity, including Comdex, can manipulate transactions happening on the platform.