Despite the ups and downs experienced in the Bitcoin market since the fourth quarter of 2020, crypto exchange Coinbase continues to hold 1.4M BTC for institutional customers. 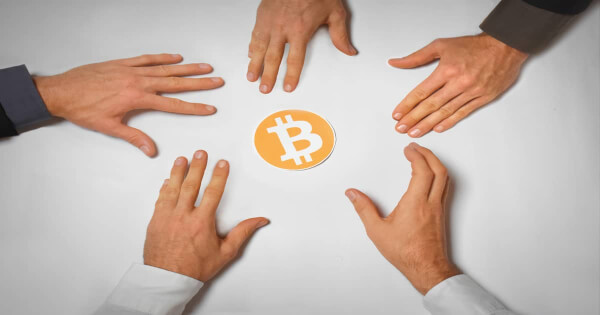 “Bitcoin under Coinbase custody for institutional clients increased by 296% since Q4 '20.” 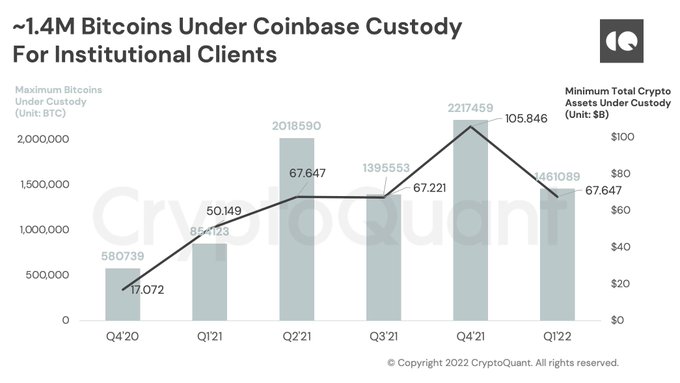 Bitcoin under Coinbase custody for institutional investors has increased from 560,739 BTC recorded in the fourth quarter of 2020 to hit 1,461,089 BTC in the first quarter of this year.

The journey since then has not been smooth sailing based on the hiccups experienced in the Bitcoin market.

For instance, BTC breached the then all-time high (ATH) of $20,000 in December 2020 after trying to do so in vain for nearly three years. Afterwards, the leading cryptocurrency set a relatively high of $64.8K in April 2021, but a month later, things went haywire after shedding more than 50% of its value to hit lows of $30,000.

This downward trend was triggered by China’s intensified crackdown on crypto mining.

Based on BTC’s current price of $31,500, the maiden cryptocurrency has lost more than 50% of its value since the record high of $69K, but institutional investors are still holding strong.

“Roughly 40,000 BTC have been withdrawn from known cryptocurrency exchange wallets while whales had added over 30,000 BTC to their holdings over the past week.” 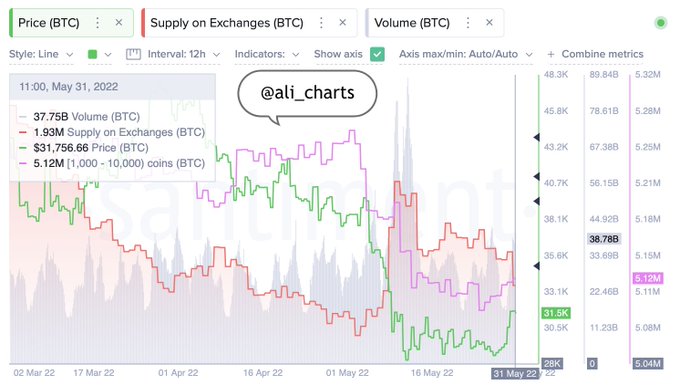 Therefore, holding is a favoured strategy in the Bitcoin market because coins are kept for future purposes other than speculation.