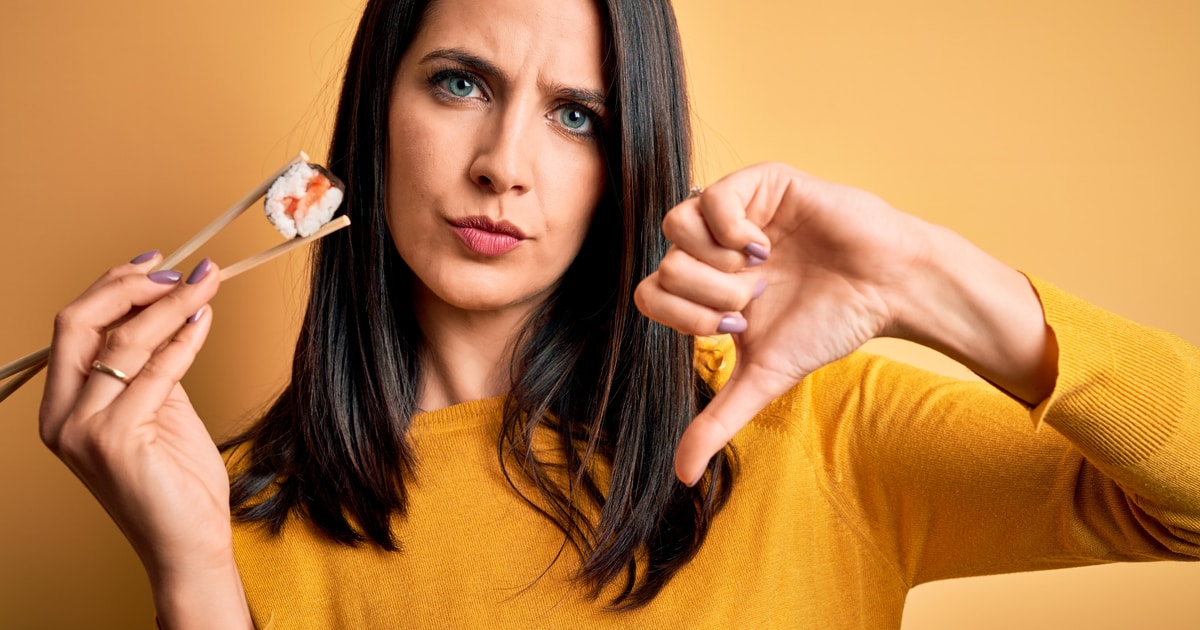 Coinbase Pro has announced that it will list Uniswap’s newly minted UNI token on Sept.17—if a sufficient supply of UNI tokens is met.

The competition to list UNI first has been fierce. Prior to Coinbase Pro’s announcement, Binance had already announced that it will list UNI token and open trading for UNI/BTC, UNI/BNB, UNI/BUSD, and UNI/USDT trading pairs. The exchanges are moving fast given that the UNI token was only launched by Uniswap earlier on the same day.

The move by Uniswap to launch the UNI governance token comes just a week after its DEX competitor Sushiswap migrated over $800 million in cryptocurrency assets from Uniswap. SushiSwap launched with a token to enable liquidity mining, and encouraged users to load up on assets before migrating from Uniswap to maximize their potential rewards when SushiSwap went fully live.

Despite Sushiswap being considered the more decentralized automated market maker (AMMs) of the two—Coinbase Pro has not listed the Sushi Token.

Sushiswap’s roaring entrance to the market has been mired in controversy since it forked from Uniswap. Recently Adam Back, CEO of Blockstream tweeted that Sushi is a Ponzi scheme.

"Airdrop+defi is just another airdrop Ponzi formula. You could as well play a stake-to-play video game, airdrop players with hook "game governance". Has infinite varieties, yet they are all alike: in a ponzi, you are the yield. Punchline: airdrop exit scam, maybe stake too."

Founder of Uniswap, Hayden Adams has also expressed his critique of Sushiswap, dismissing the forked DEX.

"Sushi is one day's effort by any competent dev at most […] It's just whales playing whale games trying to cash in on a hype cycle and the value created by Uniswap."