Coinbase Inc, a global crypto exchange headquartered in the US, announced Sunday the appointment of Durgesh Kaushik – the former Managing Director in charge of Snapchat India and South Asia market development – to lead the exchange’s growth in emerging markets. 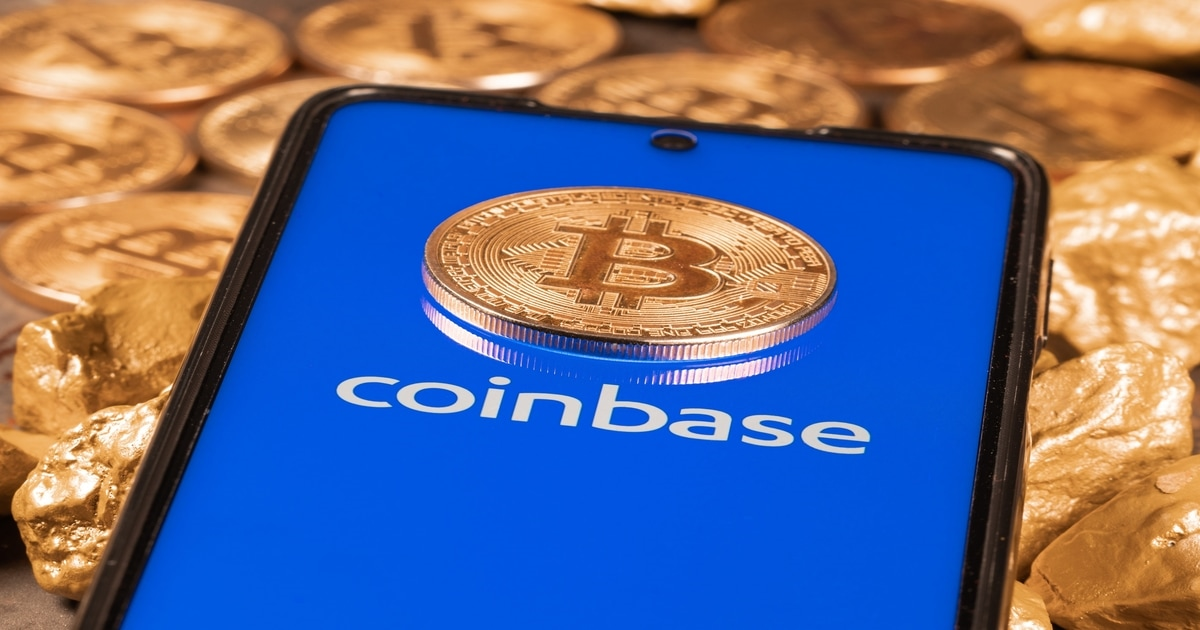 At Coinbase, Kaushik will be in charge of scaling the exchange’s operations in India and also supporting the exchange’s entry into other markets in the Asia Pacific, Europe, the Middle East and Africa, and the Americas.

Nana Murugesan, the VP of International and Business Development at Coinbase, confirmed Kaushik’s appointment and said: “We’re excited to confirm that Durgesh Kaushik will be joining Coinbase on May 9 as our senior director for market expansion….His appointment to this global leadership role is an important step toward our entry in India, as well as our mission to increase economic freedom around the world.”

In 2019, Coinbase started launching its crypto trading platform in more markets as the company continues to make an “aggressive” international push.

So far Coinbase has expanded its product to several European countries and overseas territories, including Guernsey, Iceland, Lithuania, Andorra, Gibraltar, and the Isle of Man. Some of the markets that the firm is expanding into are becoming increasingly popular destinations for crypto use and related blockchain start-ups.

Last month, Coinbase launched its crypto trading in India and is working to widen its product offerings in the country.

While Coinbase’s India tech hub has 300 full-time staff, the firm plans to hire over 1,000 people in the nation this year. Coinbase Ventures, the company’s venture capital arm, has already invested $150 million in local Indian tech firms in the Web3 and crypto space and is identifying new opportunities to help Indian founders scale.