Brian Armstrong the Coinbase CEO, has joined the list of cryptocurrency executives who prefer to leverage their own blogs and platforms to distribute information to the media, as opposed to direct contact with any journalists. 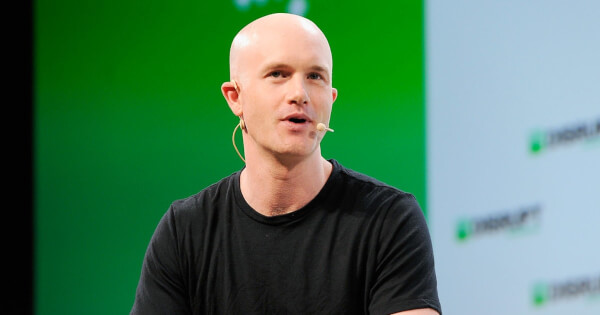 Coinbase CEO, Brian Armstrong noted in a tweet that company leaders seem increasingly unwilling to engage with the mainstream media and prefer to use social media platforms like Youtube, Twitter, and their own blogs.

Trend I'm noticing: most execs/CEOs don't want to speak with mainstream media as much as they did even a few years ago. Our customers are on YouTube/podcasts/social media - not reading mainstream media. And companies are able to control their own distribution channels.

According to the tweet discussion, Armstrong does believe that there are credible journalists in the media and that mainstream mediums still fulfill ‘an important role in society’. However, he asserts that he believes the best strategy is to build a network of a handful of respected journalists and use modern social platforms the majority of the time.

Armstrong weighed the value of going on a national TV program to promote his site, which he claims may generate 100 or so visitors; versus specialist tech publications which tend to drive traffic into the thousands.

Armstrong’s post did instigate a small discussion on Twitter regarding how other cryptocurrency executives and CEOs try to navigate the world of journalism and media communications.

Kraken’s co-founder Jesse Powell was onboard with Armstrong suggesting that too many journalists are out for a sensational click-bait headline. Powell said, “It’s a high risk, low reward relative to publishing your own content or doing a live podcast/video, which can’t be distorted.”

In contrast Catherine Coley, the CEO of Binance.US responded to the tweet in support of the ‘amazing storyteller’ in the mainstream media.

I actually believe in the press and how important it is. Yes, we can speak directly to current users now, but for advancing the industry it’s more about telling stories through amazing storytellers. We will continue to support them, especially our fearless crypto reporters.