Cisco Partners with SingularityNET to Decentralize Artificial Intelligence with Blockchain 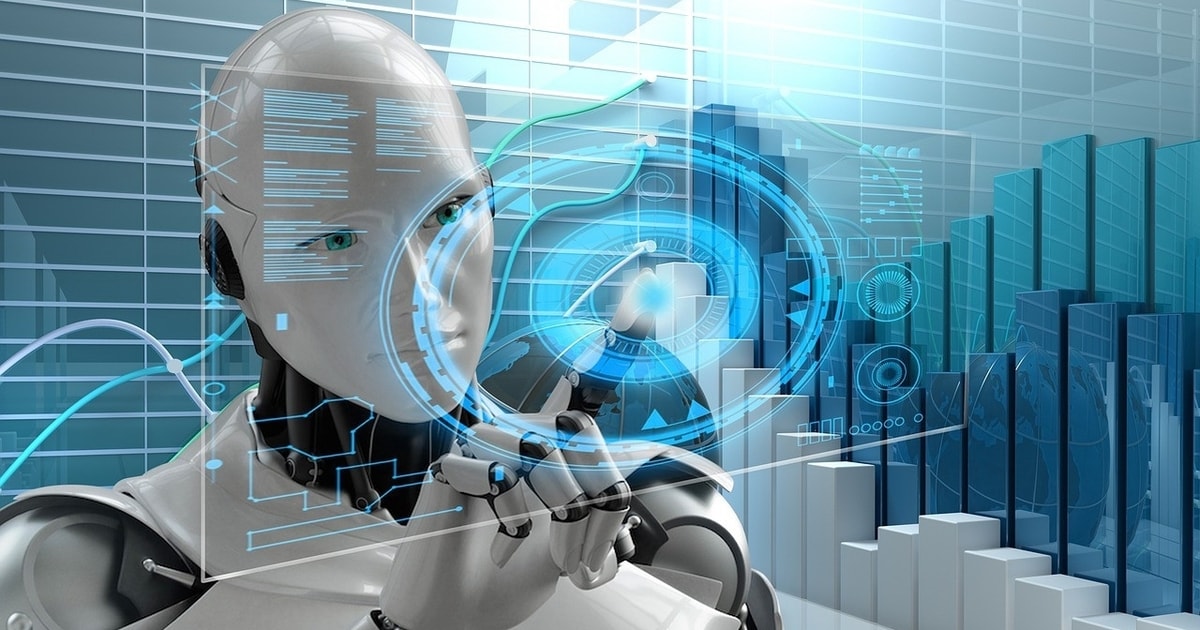 AGI is an emerging new field of AI that mainly focuses on a computer’s ability to learn intellectual tasks such as learning how to write a book, tasks that humans are capable of. SingularityNET’s technologies include a blockchain-based decentralized marketplace for AI algorithms and other deep neural net models for computer vision and language understanding.

Dr. Ben Goertzel, SingularityNET CEO, believes that AGI will advance far beyond the current state, and in the next decade, AGIs will have higher IQs than humans.

“We’re going to see AGI elements coming into play this year,” he said. “Within the next couple of years, you’ll start to see tremendously intelligent agents that start to really solve some of the problems that we’re having,” said Goertzel.

The partnership with Cisco originated from the need for an AI system that can generalize and learn across different areas. Goertzel stated:

“The scale of the AGI deployments needed by a partner like Cisco is going to be tremendous, and we are working hard to make sure our AGI tools and our blockchain-based platform is up to the task. The work we’ve done with Cisco on smart traffic analytics using OpenCog’s logical reasoning and deep neural networks just scratches the surface. Let’s just say we have some much broader and deeper conversations going on.”