Co-Founder and CEO of Circle, Jeremy Allaire has announced the release of the company’s first monthly USDC reserve report for the month of June. 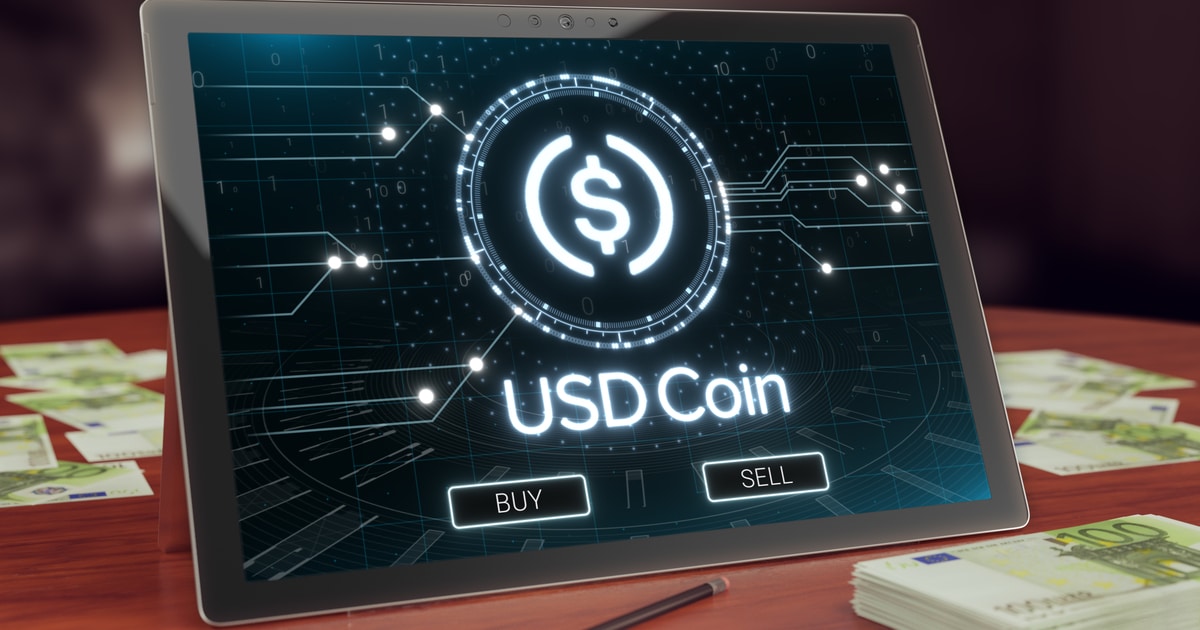 Highlighting on Twitter, he affirmed the move as part of the stablecoin issuer's strategy of expressing its commitment to increasing transparency and disclosure around USDC.

The report showed a detailed breakdown of the US reserve assets by every Treasury Bond. Also in the report was a precise list of the custodians of Circle's cash reserve which was published. The compiled list is a reflection of the assets (19 securities in total) with maturity from 5th July to 29th September 2022.

Recently, Circle Internet Financials, a peer-to-peer (P2P) payment technology firm started a 'Trust and Transparency' series. The series was tagged 'How to be Stable' and was organised to reiterate the long-standing commitment of the firm to transparency. Then, Circle started to mint and burn data for USDC.

Breakdown of the Treasury's Assets

The U.S. Treasury Assets report which is yet to be audited revealed a total investment of $55.7 billion in cash and three months of U.S. Treasury Securities at the end of June. The total Securities are worth about $42.1 billion while the cash held at regulated financial institutions was over $13.5 billion.

Few of these banks where this cash is held are Citizens Trust Bank, Bank of New York Mellon, Customers Bank, Signature Bank, Silvergate Bank, Silicon Valley Bank, and US Bancorp. New York Community Bank which newly became a custodian for the USDC reserve is also one of the banks.

Based on the remaining days to maturity from the report date, the securities all have a weighted average maturity date of 43.9 days. The total USDC documented to be in circulation is over 55.5 billion. The public has been assured that these assets are held separately from Circle's general operations.

In addition to Circle's effort to align and publicize its USD Coins, Circle entered into a partnership with an investment firm known as BlackRock. The partnership came into reality after a funding round that yielded $400 million. BlackRock was slated to serve as a strategic investor in the funding round. Although, support was also received from Fidelity Management and Research, Marshall Wace LLP.