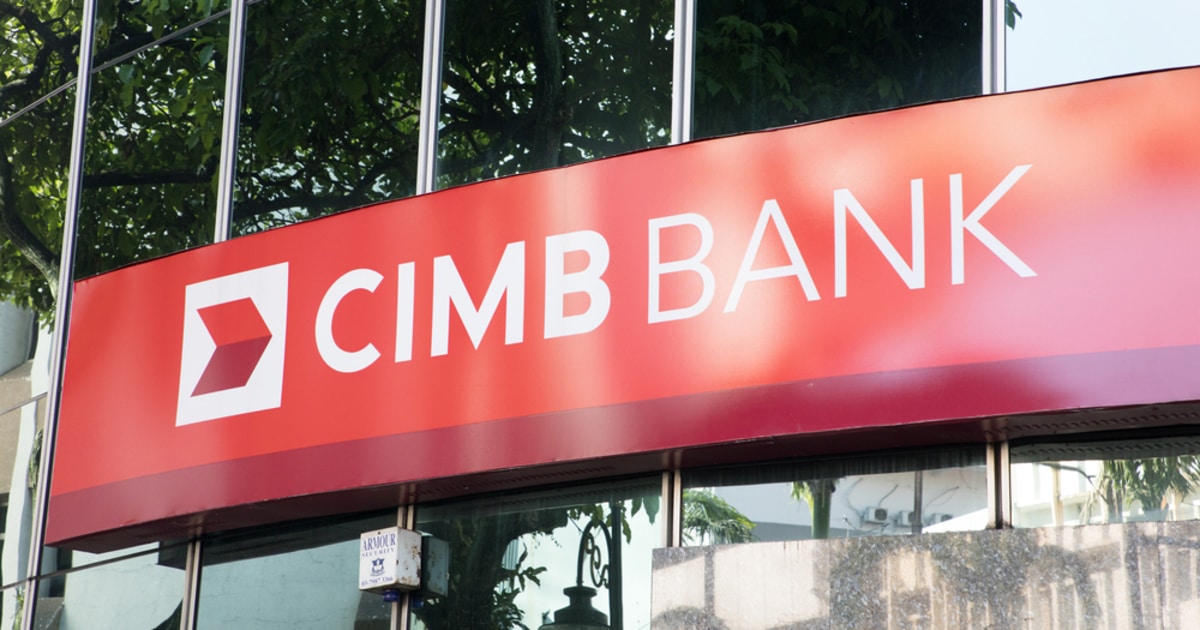 This collaboration has been exceptional as it has set the ball rolling in the blockchain trade financing arena. Notably, it is the first-ever to be accomplished.

According to Yahoo news,the transaction entails the financing of Chinese dairy products with a speculated transaction flow of nearly US$100 million annually.

Through its blockchain and IoT platform, iTrust is expected to avail real-time and safe visibility of the cargo in the warehouse and in transit.

Notably, all the transaction’s documents and information will be using a distributed ledger for immutability and provenance.

On the other hand, CIMB seeks to harness iTrust’s transparency and security using its blockchain network. This will be instrumental in mitigating dangers linked to commodity trade financing. As a result, CIMB will be in a position to propel credit extension to its customer base.

Blockchain technology is substantially being embraced because of its traceability capabilities. For instance, it was recently adopted by Dynasty Farms in boosting the traceability and transparency of fresh produce. Conversely, the traceability of coffee origin is being enhanced by a blockchain app.