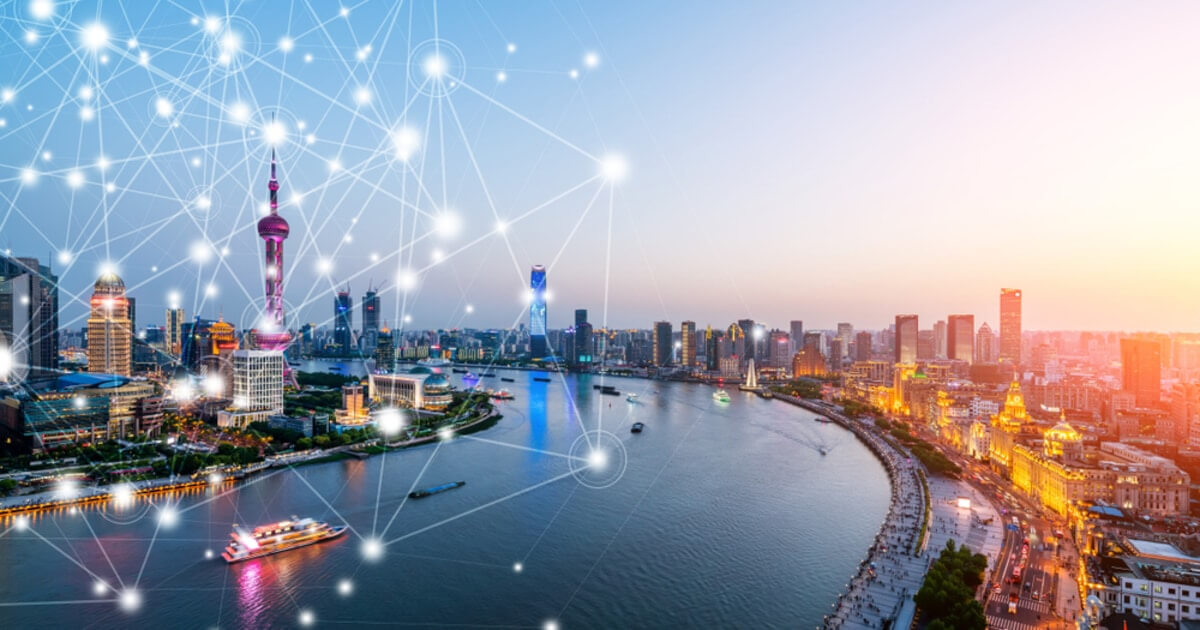 Chinese firms have been stockpiling blockchain patent applications leaving other nations behind and outpacing the United States 3 to 1.

As reported by Nikkei on Nov.20, between the years of 2009 to 2018, Chinese companies submitted roughly 7,600 applications which is close to three times as many as U.S. firms.

Blockchain applications have skyrocketed in the last few years, according to Tokyo-based research firm Astamuse, with the cumulative tally for the U.S, China, Japan, South Korea and Germany reaching roughly 12,000 for 2009 through 2018. In this period, China’s patent applications account for over 60% the total applications made. Comparatively, South Korea submitted around 1,150 and Japan submitted less than 400 applications over the same time frame.

Alibaba Group Holding leads the corporate pack in with 512 applications according to rankings compiled by Japan’s NGB which is based on data from Innography. Second in corporate applications was United Kingdom-based nChain with 468 patents submissions and followed by IBM with 248 applications.

Last month, China’s President Xi Jinping made a public call for the country to view blockchain technologies as central to innovation and the country has responded enthusiastically. In his speech, Xi stressed that the implementation of integrated blockchain technologies is key in promoting technological innovation and transforming the nation’s industries. The People's Bank of China has set up a cryptocurrency research lab, which is developing new technology with an eye on patents.