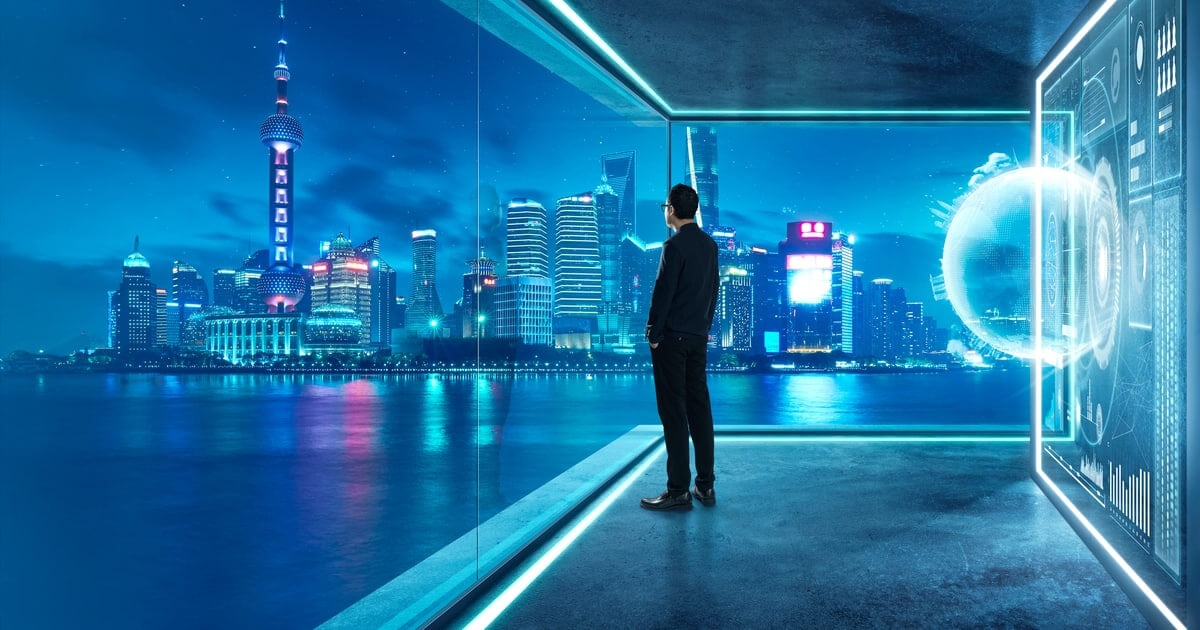 Since President Xi Jinping’s call for an acceleration of blockchain development in China, the Middle Kingdom has not taken a backward step in the technology’s integration.

The blockchain-based system aims to improve the connectivity and data sharing between its developing smart cities. Specifically, these smart cities will be assigned a global digital ID, for which applications opened last Sunday.

The foundation of the new system, which is based on blockchain, was developed within China. One of the developers, Zhang Chao, Director, Zhongguancun Industry & Information Research Institute of Two-Dimensional Code Technology offered comment saying, “The system will be independently distributed and managed by China, with a unified distribution rule, a resolution of distributed storage and tamper-resistant code.”

China’s smart city code system is based on node code, in line with international standards and will assign unique, global digital identification to cities.

He Kejia, Vice President of China Research Society of Urban Development explained the impetus for the unified code, “There was no unified code for industries and departments in today’s rapid development of the internet and emerging information technology, causing problems of data interoperability and application incompatibility.”