A former member of the CPPCC (Chinese People’s Political Consultative Conference) got fired by touching Beijing's nerve. Xiao Yi, a former advisory member of CCP has been expelled from the party in what appears to be the first full-blown sanction of an official that violated Beijing’s stance against cryptocurrency mining. 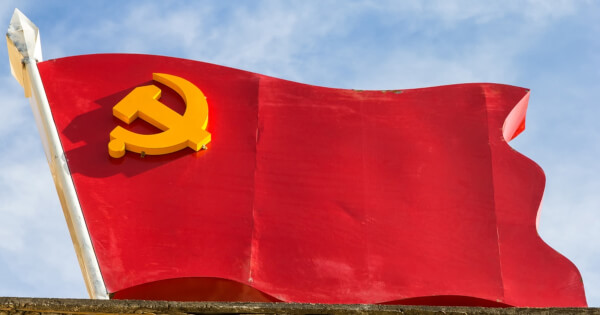 Per the translated version of the Central Commission for Discipline Inspection (CCDI) report, the sanctioned official was accused of many crimes ranging from abuse of power to illegal monetary transactions and mining digital currencies without recourse to the environmental damage it may have caused.

“[Xiao Yi] violated the new development concept, abused power to introduce and support enterprises to engage in virtual currency “mining” activities that do not meet the requirements of the national industrial policy,” the CCDI report reads.

China implemented its zero-tolerance policy for Bitcoin mining with a series of crackdowns on miners that finally led to the exodus of mining firms from the Asian nation. Beijing’s negative stance about crypto miners is fueled by the supposed environmental impact as the majority of the nation’s power source comes from coal.

In addition to expelling Xiao Yi from the party, the disciplinary committee said it has referred the case for additional legal sanctions.

“He was expelled from public office by the State Supervision Commission; his qualifications as a representative of the 19th National Congress of the Communist Party of China and the 14th Party Congress of Jiangxi Province were terminated; his income from violations of discipline and law was confiscated; his suspected crimes were transferred to the procuratorial organ for review and prosecution in accordance with the law,” the party concluded.

Over the coming months, more related sanctions for offenders of the Bitcoin mining ban may become a trend in no time.