China’s national Blockchain Services Network has been in development in China’s Fujian province, recently along with its 20 main blockchain projects as part of the “Digital Fujian” program. 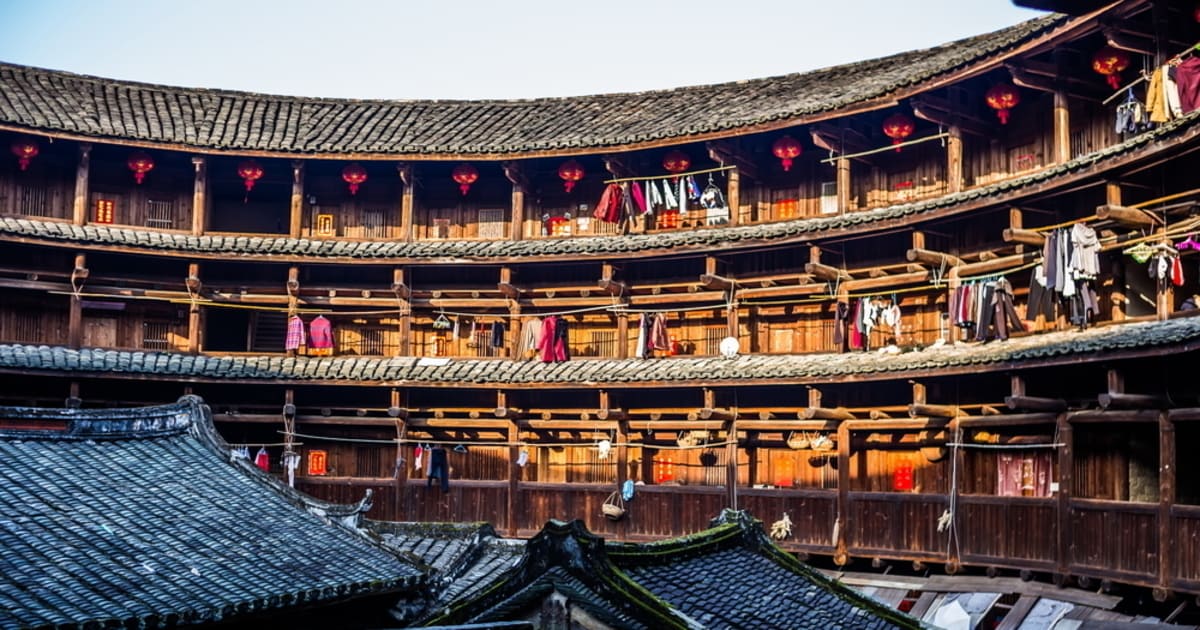 According to Chen Ronghui, the director of the DIgital Office of Fujian, “Digital Fujian,” has the advantages of a “good corporate foundation, characteristic applications, and industrial regional advantages in promoting the development of blockchain.”

Along with the development of the Digital Fujian project, China’s Blockchain Service Network has also been under development in Fujian. The Blockchain Services Network is built by a consortium of China’s biggest corporations including telecommunications companies and banks, connecting nodes in 128 cities in the country. Companies including China Mobile, China UnionPay, and Huobi China have also taken part in the creation of the BSN.

China’s Blockchain Services Network’s new English-based website has appeared on Aug. 10, which aims to gather global developers. Public chains, including Ethereum, EOS, Nervos, Tezos, NEO, and IRISnet have been integrated, which allows developers to build Dapps through the BSN data centers. As stated on the BSN website, the network is planning to launch an “Interchain Communication Hub,” using IRITA’s interchain service hub and Chainlink in Q4 2020.

China’s Blockchain Services Network has recently announced a unified smart contract programming language. Red Date Technology, one fo the companies behind the development of the BSN has announced that it will add support for smart contract language DAML, created by Digital Asset. This new integration would enable the interoperability of Dapps regardless of the blockchain network it was created on. Smart contract developers would be able to deploy an application on the BSN to a new platform on another blockchain without having to rewrite their smart contracts.