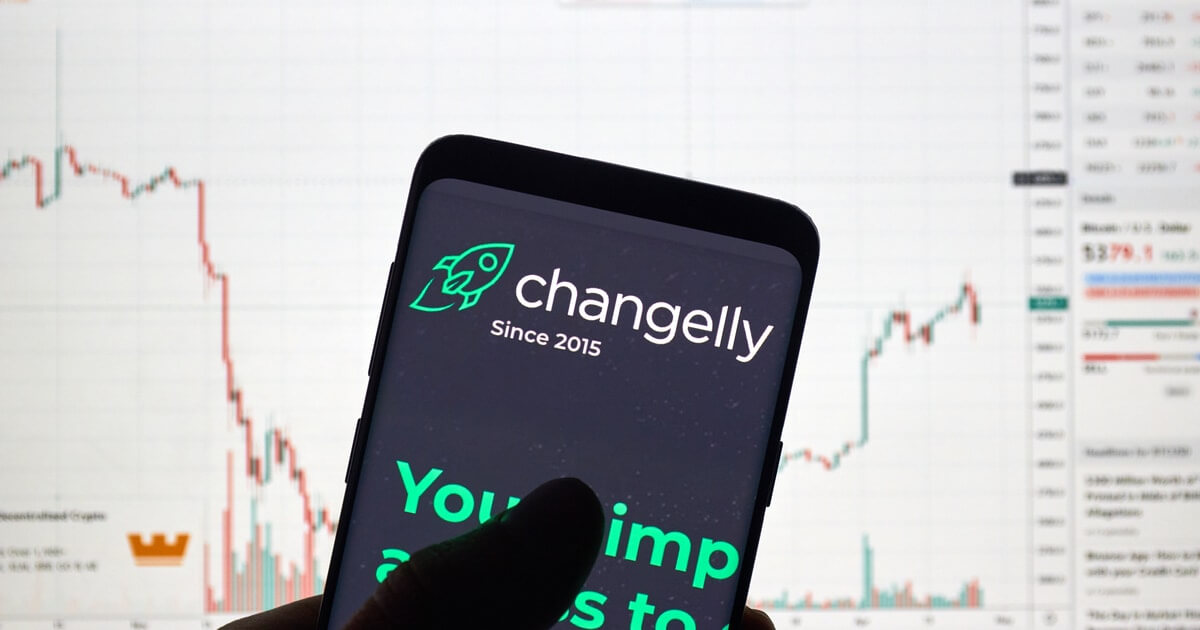 Changelly, a leader in cryptocurrency swaps has released a new app for both Android and iOS users.

The trading of cryptocurrencies especially Bitcoin is masked by a plethora of uncertainties as documented in news headlines which sometimes instill some level of fear amongst traders. One of the motives behind the Changelly’s business model is to enable real-time cryptocurrency swapping to minimize losses and to boost investor confidence.

The new Android app by Changelly is the second release for Android users while the IOS version is a completely new debut. These two apps according to Changelly comes with fixed-rate exchange features which is one of the lowest rates obtainable in the industry.

The new apps released by Changelly has three unique selling points as highlighted below:

The Changelly Crypto-Swapping apps have embedded crash courses that are aimed at educating the public to boost a wider acceptance of cryptocurrencies.

By removing the hassle involved in converting from one coin to bitcoin before the final exchange to the desired coin (E.g Tron to Bitcoin to Apollo) on exchanges that don't offer such trading pair, Changelly apps thus reduce the associated fees and maintain their low fee for such transactions.

The apps have a unique design with a great user interface and experience that makes using it less burdensome to use. A comprehensive section of the apps is designed to track past transactions and the responsive nature of Changelly inspired the means to contact support staff for any issues or inquiries.

There is a great need to change and address the fears and risks associated with dwindling Crypto prices in the cryptosphere and such creative innovations by Changelly are the way to go.