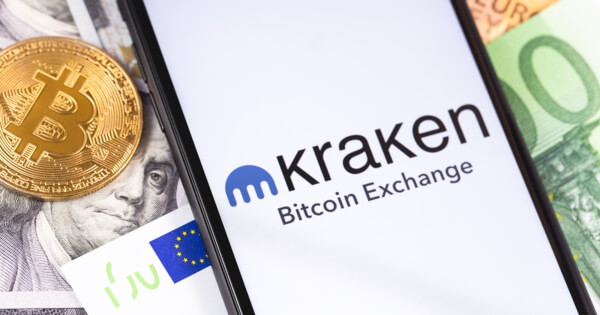 Per the announcement, Kraken is required to pay the sum of $1.25 million for illegally offering margined retail commodity transactions in digital assets, including Bitcoin, as well as in refusing to register as a futures commission merchant (FCM) properly.

“This action is part of the CFTC’s broader effort to protect U.S. customers,” said Acting Director of Enforcement Vincent McGonagle. “Margined, leveraged or financed digital asset trading offered to retail U.S. customers must occur on properly registered and regulated exchanges in accordance with all applicable laws and regulations.”

Kraken has been one of the homegrown U.S. exchanges that are pioneering the advancement of the cryptocurrency ecosystem. With its broad root as a major player in the space, Kraken’s CEO, Jesse Powell recently cautioned on why exchanges need to steer clear of the Securities and Exchange Commission (SEC) radar in its current lawsuit with Ripple Labs Inc the security status of XRP coin. It is unsurprising, seeing the struggle of crypto exchanges with American regulators to see Kraken being fined by the CFTC despite the trading platform’s efforts to avoid troubles with regulators.

Back in August, the CFTC also charged Seychelles-based trading platform, BitMEX a more hefty sum of $100 million to settle similar charges bordering on the premise that the exchange allowed U.S. customers to trade unregistered derivatives products. In its caution, the CFTC submitted that all forms of margin trading without the proper registration is illegal and will attract further sanctions irrespective of the exchange’s excuse.