CFTC Demands $572 Million in Penalty and Restitution for Bitcoin Scam, Defendant Nowhere to be Found


The United States Commodity Futures Trading Commission (CFTC) has filed a complaint with the New York Southern District Court against Benjamin Reynolds for his involvement in a fraudulent Bitcoin Ponzi scheme operating under a Bitcoin trading and investment company, Control-Finance. 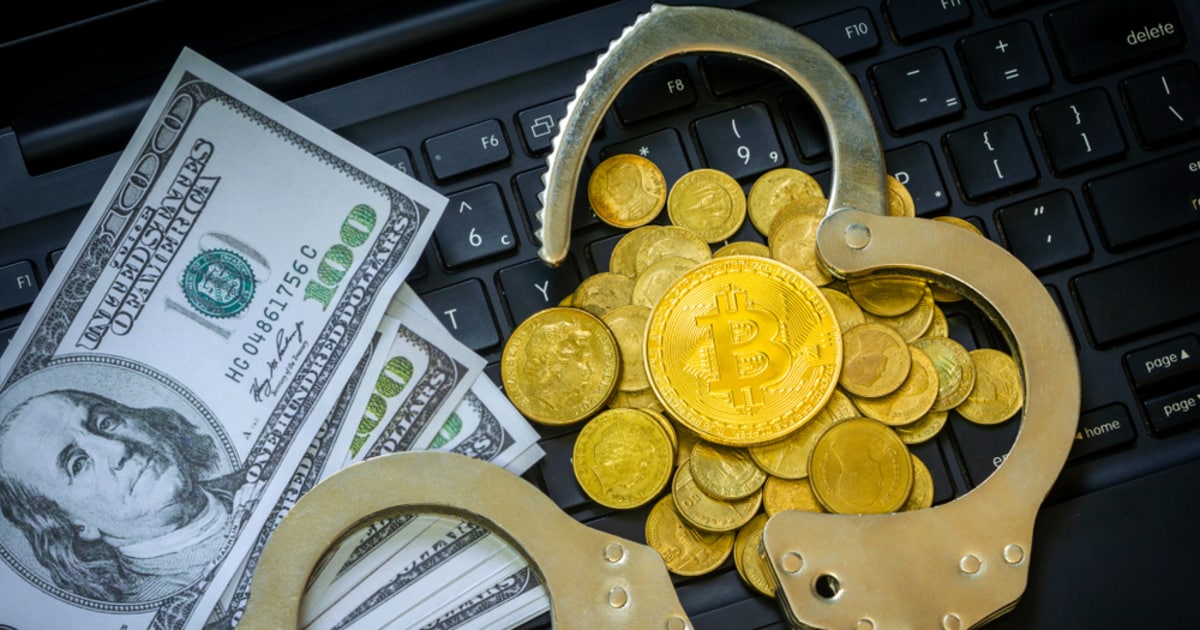 According to the proposed judgment submitted by the CFTC, Benjamin Reynolds will have to pay a total of $572 million as a penalty and restitution fee. Of that sum, $429 million would be allocated towards the penalty and $143 million would be for the restitution fee. Reynolds failed to answer the CFTC's complaint, which was originally submitted to the US district court of New York in June 2019.

All That Glitters Is Not Gold

The CFTC filed an initial complaint in June 2019, seeking answers concerning the Control-Finance Ponzi scheme. However, the owner of the fraudulent cryptocurrency company, Benjamin Reynolds, failed to appear in court and never responded to the investigative questions raised by US federal agencies.

In its complaint document, the CFTC stated that Reynolds launched a fraudulent scheme known as the Control-Finance “Affiliate Program” on May 1, 2017, and consequently defrauded more than 1000 customers with the pyramid scheme, earning at least 22,858.822 Bitcoins (BTC), which translates to at least $147 million during that time. Currently, the laundered funds are worth more than $270 million.

The managers of the alleged Bitcoin trading company used the Control-Finance website to advertise the cryptocurrency pyramid scheme. Marketing of the Bitcoin scam was done through popular social media platforms such as Facebook, YouTube, Twitter, and more to attract customers and lure Bitcoin investors. The scheme worked through the affiliate program.

Control-Finance accepted Bitcoin funds from customers and guaranteed trading returns of as much as 45% per month. However, the collected Bitcoin funds were distributed throughout the company to those in charge of asset management services, therefore generating profits from Bitcoin through a Ponzi scheme.

Despite Reynolds promising his clients returns of up to 45% per month for their Bitcoin investments, that promise was never fulfilled. Rather, the company ended up misappropriating clients’ BTC deposits and did not conduct any Bitcoin trades on customers’ behalf. According to the CFCT’S report, customers never earned any trading profits out of their Bitcoin investments at any given time.

Reynolds and his team managed to launder about $150 million in misappropriated Bitcoins through thousands of blockchain transactions. The Bitcoin investment scammers suddenly stopped their operations in September 2017 by removing the Control-Finance website from the internet, shutting down all accounts and payments to customers, and deleting advertising contents from the company’s social media channels.

Apart from the restitution and penalty, Reynolds also faces some other penalties. He will also be permanently prohibited from trading Bitcoin and will be banned from any transactions involving “commodity interests.”

In the recent few previous years, the emergence of cryptocurrencies into the mainstream finance industry came at a meteorite rate, attracting public attention and financial institutions. Regulators such as the CFTC and others are "playing catch up", tasked with the role of protecting the public from cryptocurrency scams and maintaining market stability. The CFTC and other regulators such as the SEC (Securities and Exchange Commission) continue to police cryptocurrency markets, including fraudulent trading activities. Fraud in such trading markets harms customers and, if left unchecked, could hinder innovation.