Heath P. Tarbert, the chairman of the US Commodity Futures Trading Commission (CFTC) has announced that he intends to reassign early next year. Although his term expires in 2024, Tarbert will step down from his leadership role as President-elect Joe Biden prepares to enter the White House on January 20. 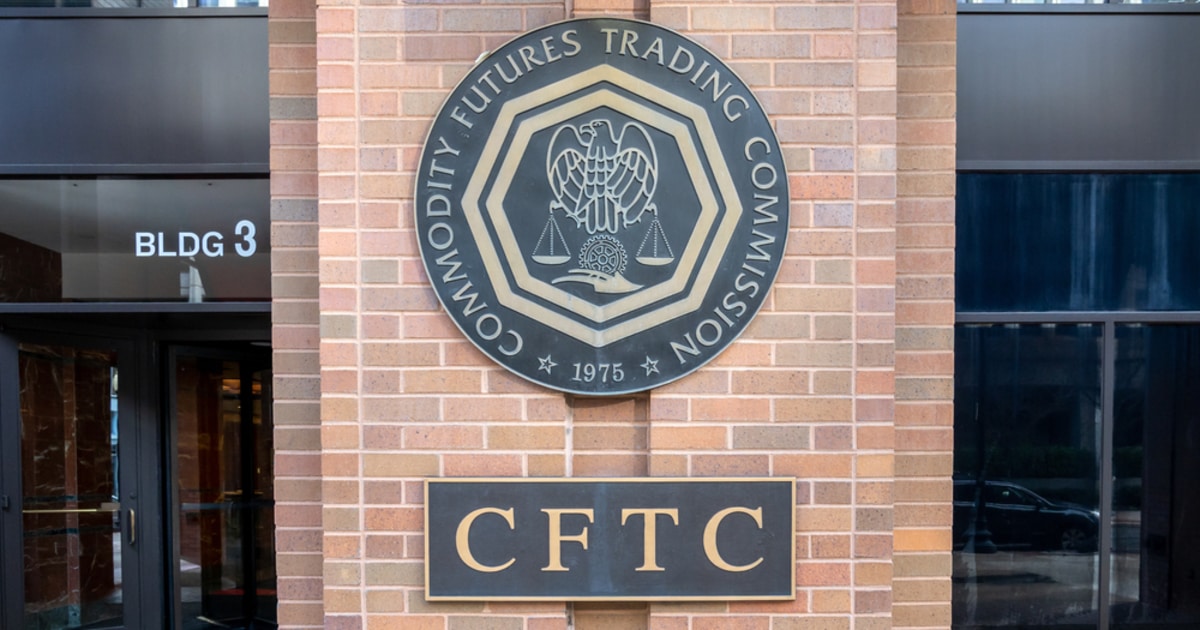 With the transition to Joe Biden administration being prepared, other key regulators including Bill Hinman, CFTC’s Director of Division of Corporation Finance, and Jay Clayton, Securities Exchange Commission chairman, have announced the departures.

Tarbert’s exit means that Biden would have to appoint a new chairperson of the CFTC. Tarbert began serving as the chairman of the agency in July 2019. Based on his resignation announcement, he said that that it has been a great honor to serve the people of America as the 14th chairman of the CFTC and as one of the agency’s five commissioners. He is proud of the agency’s achievements in its pursuits to be the global standard for sound derivative regulation.

During his tenure, Tarbert strengthened cryptocurrency regulations, promoted responsible fintech innovation, and declared Ether as a commodity. He worked with fellow CFTC commissioners to enabled vigorous protection of the integrity of the markets and set several enforcement records. They have successfully concluded negotiations with the UK and EU to develop stronger relationships with the agency’s regulatory counterparts overseas.

Tarbert mentioned that they have improved the agency’s diversity, with more people of color and women serving in senior leadership positions than ever before. Furthermore, they have achieved all that with the interest of everyday Americans in mind, including the nation’s ranchers and farmers who rely on derivatives to hedge their risk.

Tarbert further said that most of the agency’s work has occurred in the midst of the coronavirus pandemic which is testing the strength of its markets and its ability to adapt. Amid historic volatility, the CFTC has offered a watchful eye and steady hand while its markets act as shock absorbers.

He said that such accomplishments would have not been possible without the hard work of the CFTC’s dedicated career public servants and the executive leadership team of the agency. He expressed his gratitude to the US President and his administration for their confidence and the opportunity to serve.