The High Court of the Central African Republic (CAR) has ruled that using government-backed cryptocurrency to buy “e-residency” or citizenship and land goes against the country’s constitution. 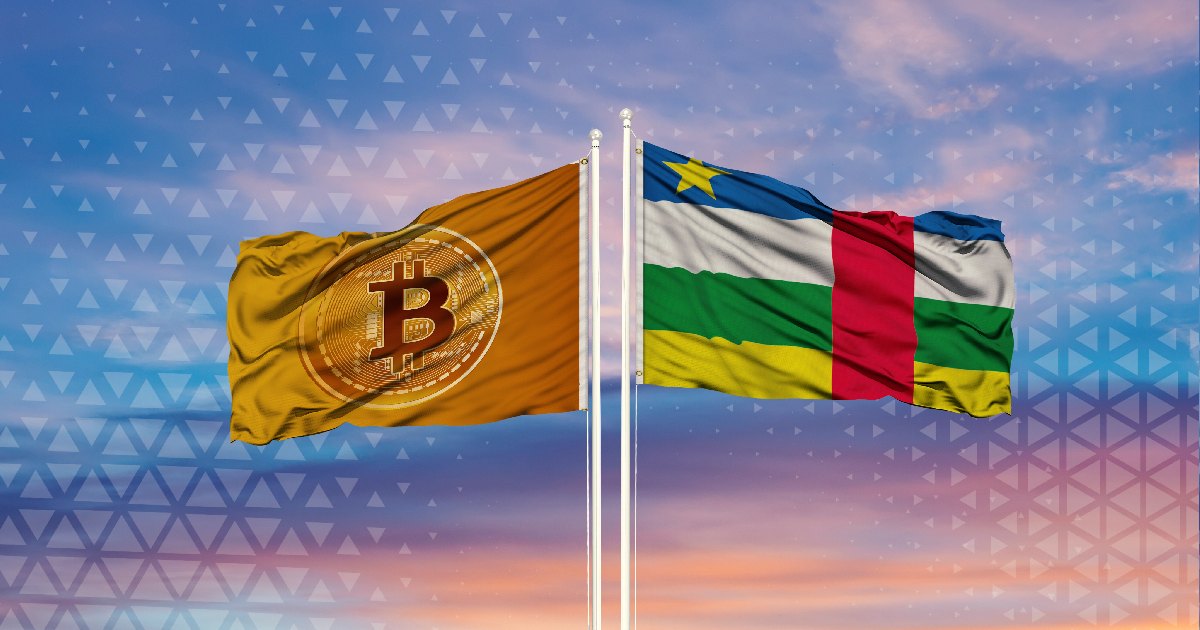 The Central African Republic’s Constitutional Court on Monday determined that the purchase of citizenship, "e-residency" and land using a crypto coin that the government launched last month was unconstitutional.

The court stated that nationality does not have a market value while residency requires a physical stay in the CAR.

On July 25, the Central African Republic rolled out the launch and sales of its national cryptocurrency called “Sango Coin”.

However, the sales of the national digital currency tokens began with a low tone, with just over 5% of the target bought in the hours after its launch.

The slow start raised doubts over the project's viability in a poorly connected and war-torn country.

The Sango Coin project would have let foreign investors buy citizenship for $60,000 worth of crypto — with the equivalent Sango Coins held as collateral for five years and "e-residency" for $6,000, held for three years, the Sango initiative stated.

The initiative also listed a 250-metre square plot of land as $10,000, with the Sango Coins of the equivalent amount locked away for a decade.

But yesterday, the country's top court found out that such purchases are "unconstitutional", stating among other reasons that nationality does not have a market value and that residency requires a physical stay in the Central African Republic (CAR).

The move by CAR, one of the world's poorest countries, to make Bitcoin legal tender raised eyebrows among crypto experts and prompted the International Monetary Fund to warn it that Bitcoin adoption as legal tender raises major legal, transparency, and economic policy challenges.

In May, the Regional Central Bank, the Bank of Central African States (BEAC), urged the Central African Republic to nullify the law it passed in late April that made Bitcoin legal tender. The Central bank warned that the move breached its rules and could affect monetary stability in the region.

However, Faustin-Archange Touadera, the President of the Central African Republic, called the move as a decisive step toward opening up new opportunities for the country. The President noted that cryptocurrency can help foster financial inclusion in one of the poorest countries in the world.