The board of the Bank of Central African States (BEAC) has urged the central bank (serving six central African countries) to introduce a common digital currency that can be used across its six member states. 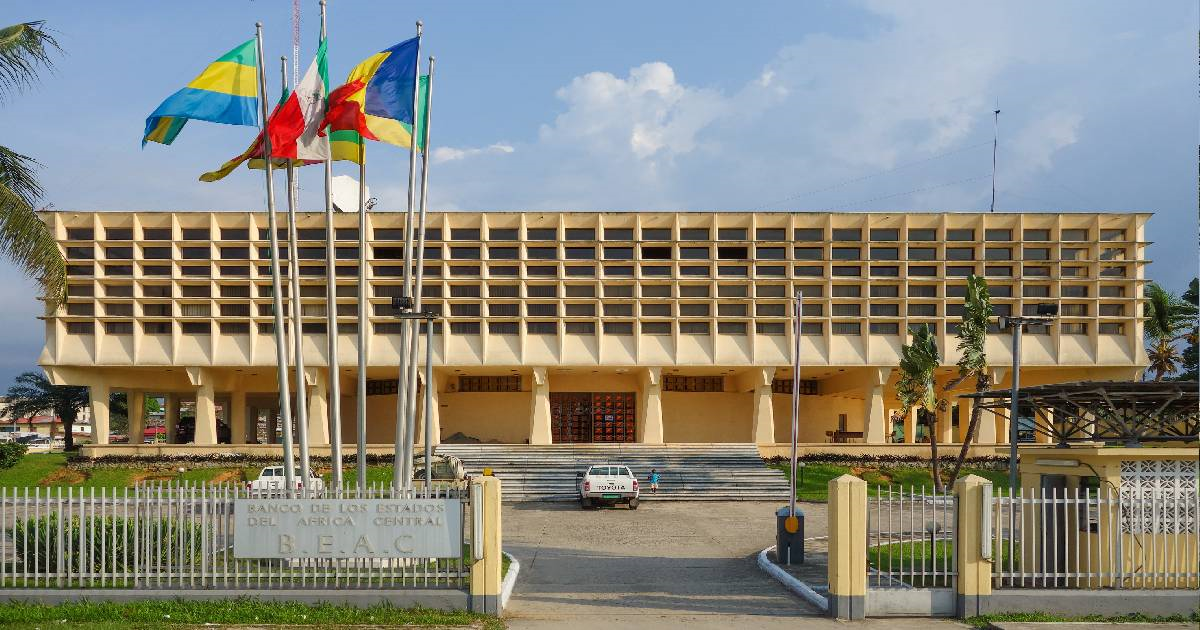 The board held a meeting in Cameroon’s economic capital, Douala, on Thursday, and made a proposal (signed by its head, Herve Ndoba). The proposal, which calls for the central banker to develop a common Central Bank Digital Currency (CBDC) for its six member states, detailed how the use of the digital currency would modernize payment structures and promote financial inclusion in the region.

Nigeria, which is not served by the central bank, officially launched a CBDC called eNaira in October last year. The launch has triggered discussions among other sub-Saharan nations to consider the technology. As a result, several sub-Saharan African central banks are exploring, or are in the pilot phase of issuing digital currencies to their respective jurisdictions.

Bids to Nullify Bitcoin as Currency

The Central African Republic adopted Bitcoin as its official currency alongside the CFA franc. The nation also legalized the use of cryptocurrencies, the presidency announced on 28th April.

On 10th May, the Cameroon-headquartered Bank of Central African States (BEAC) urged the Central African Republic (CAR) to nullify the law it passed in late April that made Bitcoin legal tender. The central bank said the move breached its rules and could adversely affect monetary stability in the six-member Central African Economic and Monetary Community (CEMAC).

The central bank mentioned that the CAR's decision to make Bitcoin legal tender could compete with the Central African Franc (CFA), the region’s France-backed currency.

CEMAC members, including Cameroon, Chad, Gabon, the Central African Republic (CAR), Equatorial Guinea, and the Republic of Congo, use the CFA Franc as official currency.

The bank urged the CAR to comply with CEMAC in promoting financial and economic cooperation and avoiding policies that could cause monetary fluctuations.