The monetary authority in charge of regulating financial activities in Central Republic Africa announced on Friday its ban on cryptocurrencies in the country. 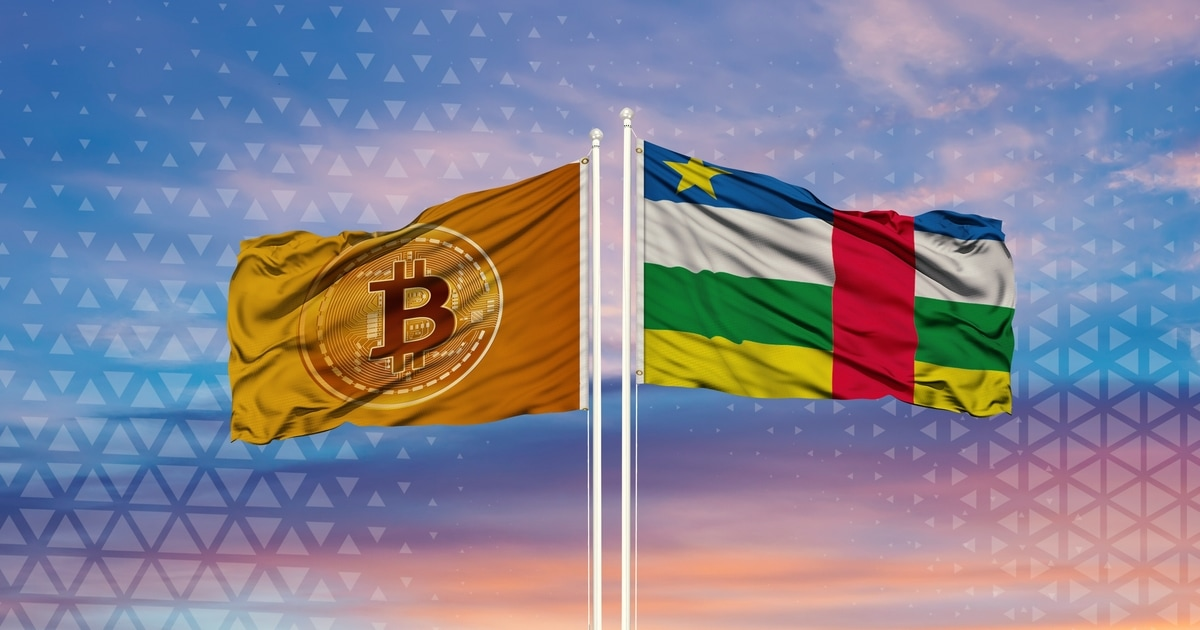 The ban by the Central Bank came a few weeks after the government announced Bitcoin as a legal tender alongside the local fiat currency, CFA franc, and legalized the use of cryptocurrencies.

On Friday, the Central Bank stated that the ban was designed to ensure financial stability. According to the report, the Central Bank held a special meeting on May 6 to examine the impact of cryptocurrencies in the region.

"In order to guarantee financial stability and preserve client deposits, COBAC recalled certain prohibitions related to the use of crypto-assets in CEMAC," the financial regulator said.

"COBAC has decided to take a number of measures aimed at setting up a system for identifying and reporting operations related to cryptocurrencies," the Central Bank further mentioned.

The regulator stated that the ban includes the holding of cryptos of any kind, the exchange, conversion or settlement of transactions associated with cryptocurrencies as well as a medium to provide access to blockchain-based goods or services such as assets or liabilities.

However, Serge Ghislain Djorie, the government spokesman, said that the Central African Republic had not received any official notice from the COBAC about a crypto ban. However, Djorie acknowledged that he had seen the news in the press and on social media.

"We are waiting for the document to be officially transmitted before we can respond. It must be understood that each state has sovereignty," Djorie stated.

On April 27, the Central African Republic's presidency announced that Bitcoin had been made a legal tender, making it the second country to do so after El Salvador.

The crypto ban by the country’s Central Bank came the following day after Blockchain.News, through its exclusive interview analysis, discussed the fear and excitement of the Central African Republic (CAR) accepting Bitcoin as legal tender.

According to Blockchain.News, although the decision by the CAR government to adopt Bitcoin as legal tender was innovative, the program has drawn widespread criticism and faces challenges. For instance, the regional Central Bank accused the government of approving the decision without consulting it.

The efforts by the Central African Republic to achieve the Bitcoin program face significant challenges. The country is regarded as one of the poorest nations where internet use is quite low. Conflict is widespread in the country while electricity supply is unreliable in the region.

So far, the CAR government has not given out a detailed statement about its reasoning, and questions remain on how it intends to implement the Bitcoin program.

The Central African Republic adopts Bitcoin as legal tender. How will this affect the country and the crypto industry?