Executives at Celsius Network are proposing to pay back customers by issuing new wrapped assets to trade on other platforms, a new leaked recording revealed. 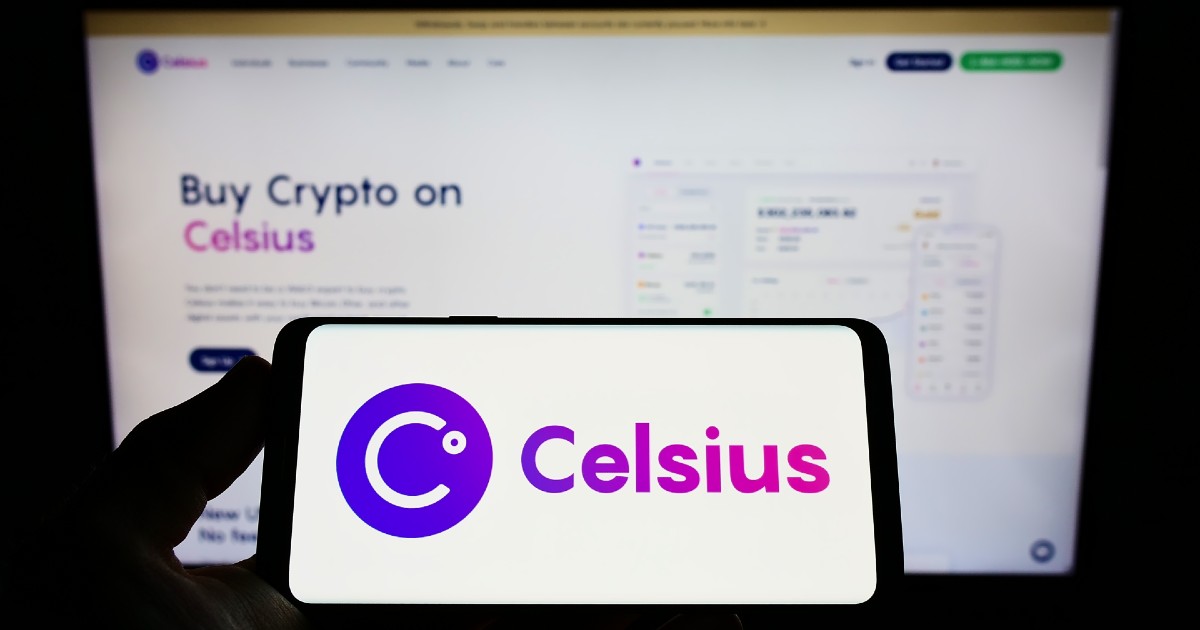 According to The Block, the plan is to funnel Celsius' remaining funds allocated to repaying customers into wallets. Following that, the company will then issue wrapped tokens - known as Cx tokens - to represent the ratio of how much the firm owes to how much it has on hand.

Wrapped tokens will be available for customers to redeem, or they can wait for a larger payout when additional revenue hits. The firm stated that as Goldstein pointed to incoming mining, staked ETH revenue and other coins that may become liquid.

"So the more you wait, there's a better chance that the gap will be closed," he said on the recording. "However, you can always redeem."

Along with redemption, customers will also have a choice to trade the wrapped tokens on other venues, Goldstein said. Users will be able to withdraw their tokens and go to Uniswap or other platforms and allow the market to price the tokens, he said.

According to Fong, she had obtained the new recording on Sept 1, prior to receiving the leaked all-hands meeting recording.

In another recording which was released two weeks ago, CEO Alex Mashinsky detailed a plan to revive the company, code-named Kelvin, at a company all-hands meeting.

Celsius entered Chapter 11 proceedings in July after it suspended withdrawals, citing "extreme" market conditions. The case is currently before the court.

The firm disclosed that three of its corporate entities held $23 million worth of stablecoins. While the company currently owns 11 different forms of stablecoins, it did not disclose which ones.

According to a court document, the bankrupt crypto lender on Sept 15 filed a request for bankruptcy court permission to sell its stablecoin holdings to fund its Chapter 11 cases.

The New Jersey-based firm intends to sell its current and any future stablecoins it may receive, as needed, to generate liquidity to fund its operations, Blockchain.News reported.

If the presiding Judge Martin Glenn, the chief U.S. bankruptcy judge, approves the motion, then the sale proceedings would primarily pay for Celsius Network's operations.

A neutral third party has been set up in another development to examine Celsius's finances.

The move was approved by a US bankruptcy judge in the Southern District of New York in early September, following a request from the Justice Department, securities regulators, and representatives of creditors.

Celsius did not object to the examination from a neutral third party.

Celsius Files for Permission to Sell Its Stablecoin Holdings