The fall of renowned crypto lending platform Celsius Network has shed much light on the wobbled operations of the company in the months leading to the eventual halt in withdrawals. 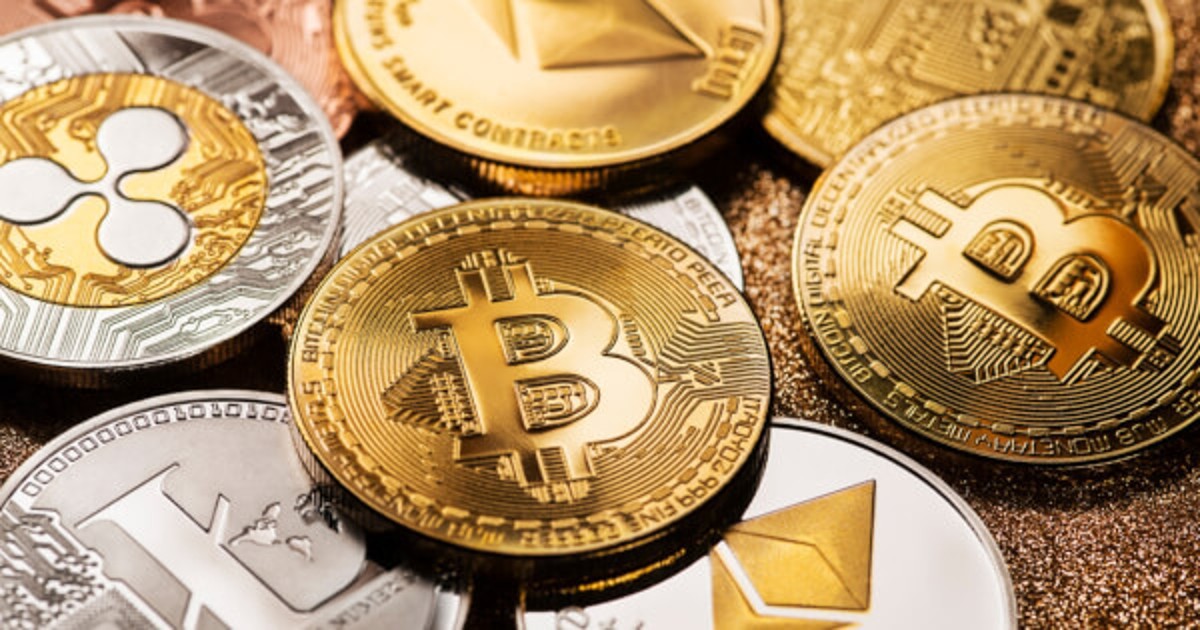 According to a Financial Times (FT) report, the company's Chief Executive Officer, Alex Mashinsky, has been practically handling the firm's trading activities since January. The report highlighted that the role assumption fueled the rancour that eventually made Celsius' Chief Investment Officer (CIO) at the time, Frank van Etten.

Frank's LinkedIn profile revealed that he left the company back in February, about four months before Celsius Network eventually halted withdrawals and the ensuing bankruptcy saga it is currently embroiled in.

According to the sources who spoke to the FT, Alex Mashinsky made some decisions related to the projection that the United States Federal Reserve would increase interest rates. While taking control of the firm's trading activities was one of his actions, he also informed staff as early as January 21 that there were plans to cut costs.

Sources reportedly told the Financial Times that Mashinsky ordered the traders to "massively trade the book using bad information," while another said that "he was slugging around huge chunks of bitcoin."

Despite the influence Mashinsky notably wielded in the firm, the FT report noted that he was vocal about the fact that "he wasn't running the trading desk." While the actual figures of losses due to the influence he wielded remain unknown, the FT report shows it was worth millions of dollars.

Earlier, Blockchain.News reported that the latest coin report from Celsius Network revealed a bigger than reported hole in its balance sheet. The company revealed in its bankruptcy filing that its debt profile was $1.2 billion, but with recently published data, this figure was discovered to be worth $2.8 billion.

Celsius Network is deeply embroiled in the bankruptcy hearings, and ideas on how it will navigate these dark times are unclear.

Celsius Had Higher Risk Profile Than Average US Bank: WSJ